“Weebles wobble, but they don’t fall down.” Well, they don’t. And I should know, I have two of them in my office. Weebles were launched in 1971 by Hasbro and successful captured generations of children’s imaginations. The egg shaped characters could be shoved around as much as one wanted and yet every time they were pushed they would return to their upright position.

As I think about what I am doing in youth and college ministry, I am hopeful that we, the church, might help young people be like Weebles – that, whatever life may throw at them, they may wobble, but they won’t fall down. As freshman in college, confronted with a plethora of alternatives to the Christian worldview, young people are often pushed around, pulled in multiple directions, tempted to value their faith less, to cling less tightly to the commitments of their parents. And it is not just college students. Ninth grade offers similar conflict for those in public high schools. The rise of an anti-Christian movement in education makes it more and more difficult for young people to stand up for what they believe. They are pushed and, more than likely, they will wobble.

In some respects, not much has changed. In the book of Romans Paul says that he longs to be with his brothers and sisters so that he might impart some spiritual gift. The purpose of this gift was to “establish” believers. To establish means to make stable, place firmly, set fast, fix, to strengthen, make firm, to render constant, to make like a Weeble. It is this same longing that I have for our young people and college students, that we might impart the truth of God, that they might be rooted and established in the Gospel so that, even though they may wobble, they will not fall down. 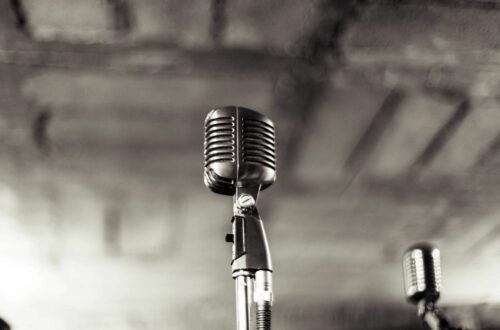 God has a Plan for your Tongue