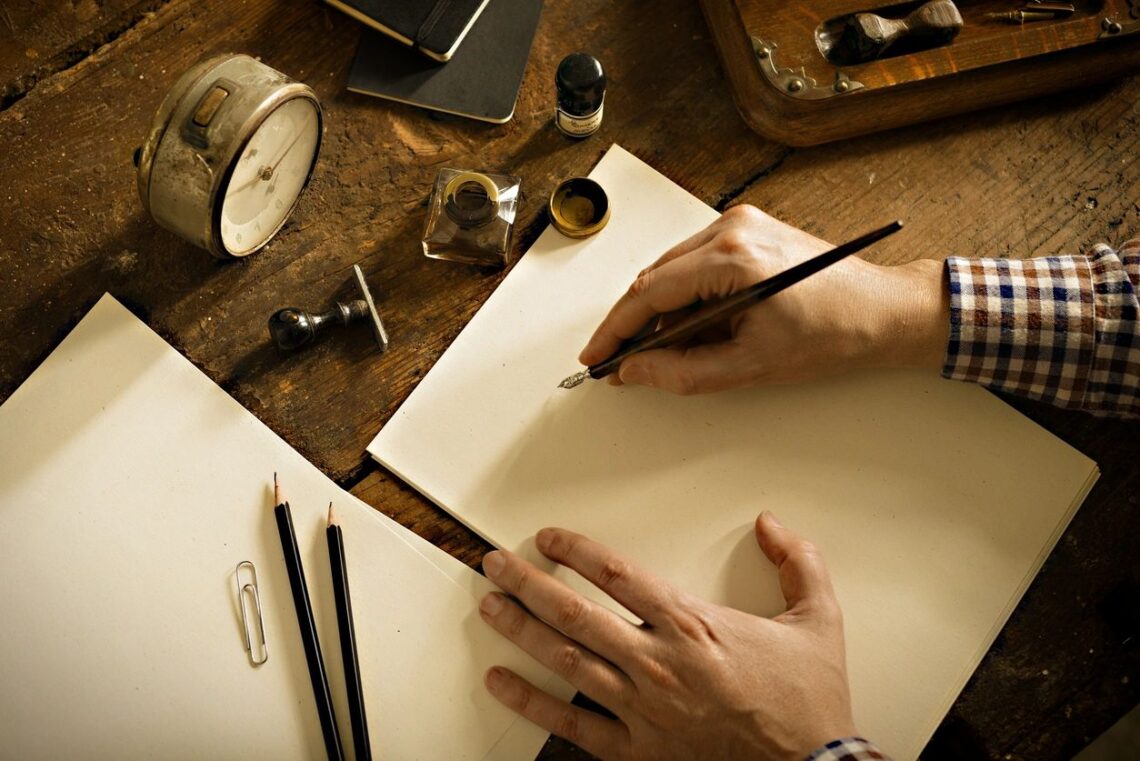 Semantic autonomy is the view that literary works are independent objects that possess properties sufficient for determining their interpretations. One has no need to consult the author’s intentions. The view was defended in “The Intentional Fallacy” by Wimsatt and Beardsley in 1946.

Its most prominent opponent was E. D. Hirsch whose book, Validity in Interpretation (1967), defended the view that the meaning of a literary work is determined by its author, specifically by the intentions of the author.

This is an eminently good argument and applies to multiple domains. For instance, if there is no truth of the matter, then there can be no disagreement. You can’t argue with someone over nothing.

There are some activities that just aren’t possible unless there is some existential basis. Disagreement is one, but there are others. For example, if there are no such thing as distinct currencies, you can’t exchange one for another. Same goes for gender.

In sum, a text cannot perform the action of determining its own meaning. Only agents can do such a thing.

Some have just adopted a multiple-meaning view according to which there is no determinative meaning. One never discovers the correct meaning; one only adheres to what one thinks is the most plausible ‘reading’ of a text. However, if there are only ‘readings’ and no determinative meaning, then one must also accept that there is no correct meaning of a text. If so, then there is no use discussing which ‘reading’ is better since anything better is only better because it is more correct. But there isn’t a correct reading so nothing can be nearer or further from it. 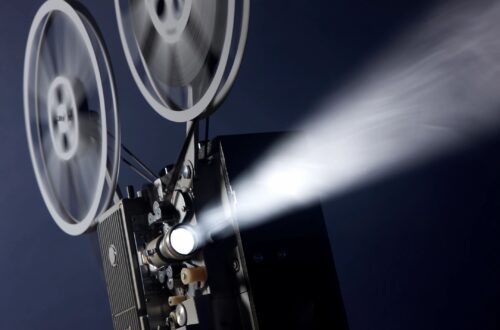 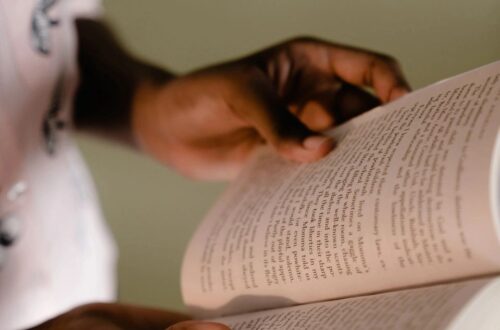 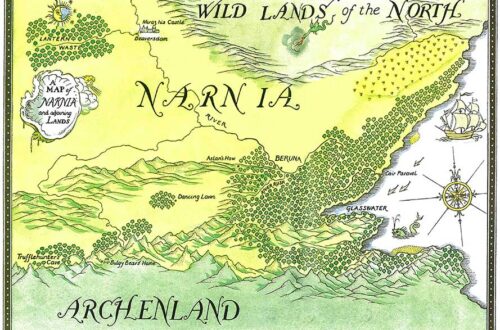