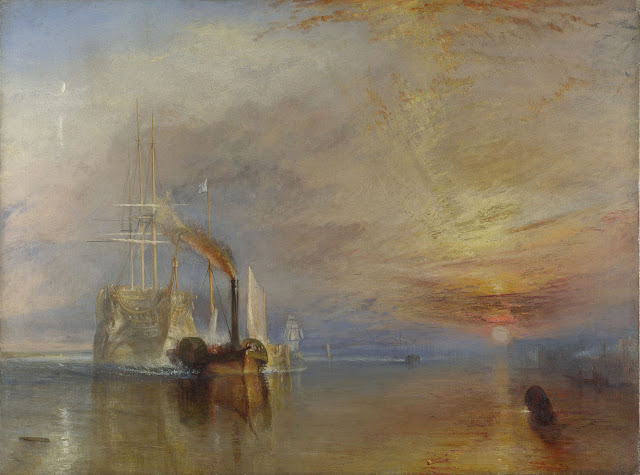 Micheal Graziano thinks that consciousness, the apparent ability of human beings to have qualitative experiences, is not mysterious, at least it can’t be explained by mysterious methods. By mysterious, he means any method of enquiry that is not a hard science:

Grazanio is an optimist about the hard sciences and thinks it is in no need of assistance. It is better off left alone. Although the problem consciousness has not be solved by the hard sciences yet, Graziano is sure that will. One day. But what makes Grazanio so optimistic? Here’s his answer: Newton’s Color Spectrum. Grazanio’s sketch of the discovery  is as follows:

When Isaac Newton was 17 years old, he performed a series of experiments with prisms and light beams. Within weeks he discovered the scientific explanation for color, invented the reflecting telescope, proposed the particle theory of light, and deduced that the human eye contained three receptor types corresponding to the three primary colors. Not bad for a teen.

Newton’s insights were not easily accepted. At the time, the prevailing theory of color was metaphysical. White light was thought to be pure, heavenly, and scrubbed of all contaminants, whereas colored light was contaminated by the worldly surfaces it touched. To scholars, the exact process by which white light became dirtied was a philosophical hard problem worthy of debate.

We now know why that hard problem was so darn hard. The brain processes the world in a simplified and inaccurate manner, and those inaccuracies gave people the wrong idea about color. Deep in the visual system, the brain reconstructs information about light. In that simplified code, white corresponds to the color channels registering zero and the brightness channel cranked up high. Pure luminance without color is a physical impossibility, because white light is a mixture of all colors. The pre-Newtonian problem of color was hard because it had no possible solution.

Grazanio argues that Newton’s discovery is analogous to the future solution to the problem of consciousness.

The mythos of consciousness is every bit as confusing and nonsensical as the purity of white light, and the source of the confusion is the same. The brain constructs inaccurate models of the world… The human brain insists it has consciousness, with all the phenomenological mystery, because it constructs information to that effect. The brain is captive to the information it contains. It knows nothing else. This is why a delusional person can say with such confidence, “I’m a kangaroo rat. I know it’s true because, well, it’s true.” The consciousness we describe is non-physical, confusing, irreducible, and unexplainable, because that packet of information in the brain is incoherent. It’s a quick sketch.

What’s it a sketch of? The brain processes information. It focuses its processing resources on this or that chunk of data. That’s the complex, mechanistic act of a massive computer. The brain also describes this act to itself. That description, shaped by millions of years of evolution, weird and quirky and stripped of details, depicts a “me” and a state of subjective consciousness.

This is why we can’t explain how the brain produces consciousness. It’s like explaining how white light gets purified of all colors. The answer is, it doesn’t. Let me be as clear as possible: Consciousness doesn’t happen. It’s a mistaken construct. The computer concludes that it has qualia because that serves as a useful, if simplified, self-model. What we can do as scientists is to explain how the brain constructs information, how it models the world in quirky ways, how it models itself, and how it uses those models to good advantage.

So, the argument is as follows:

J.P Moreland offers some objections. Here are two: First, in order to argue that the brain is a better explanation than any mental substance for apparent phenomena one first has to hold either option as a postulate. However, Moreland argues, the grounds for believing in a non-material substance are not as a postulate, an explanation for apparent phenomena. Rather, the self, its qualia, is directly experienced and this direct experience is what grounds the belief in a non-physical part of man.

Second, if Graziano wants us to consider the faculty of the brain as producing apparent consciousness then we should consider what tells us about a faculty. Trivially, a description of the faculty is a description of the thing that has those faculties. If so, then there is nothing about the description capacities of consciousness that tell us that it is physical or non-physical. As Moreland suggests, all theses are equal on this count and when we only use the hard sciences as our method of inquiry. In other words, to figure out the problem one needs the help of philosophers and, dare I say it, even theologians.

One might just suggest that we assume some kind of physicalism to be true and adopt it as a given. This, of course, seems marginally unscientific. Surely, the benefit of scientific advance is that it remains a research program dedicated to discovering what is there and how it works without assuming what is there before the start. This is circular and unnecessary, unnecessary because disciplinary hegemony is pretty much the domain of the tyrant and ill advised for any scientist to adopt. But it is worse than that: it is to adopt a metaphysical thesis and a metaphysical thesis is the domain of the “mystery” disciplines not the hard sciences. And to adopt a metaphysical thesis one would need to argue for it and that argument won’t be an argument had from the hard sciences.

It won’t work to suggest that scientists, or good ones at least, are all physicalists. Moreland points out that recent Nobel Prize winners for neuroscience were a substance dualist, an emergent property dualist and a physicalist. In other words, holding to any of those views is not less scientific. That’s because those views are not merely held as a result of scientific inquiry!

Now, there may be reasons to reject substance dualism or some other thesis like emergentism, but those reasons cannot be limited to the discoveries of hard science. Hard science will need a little help from…well, from “mystery.”