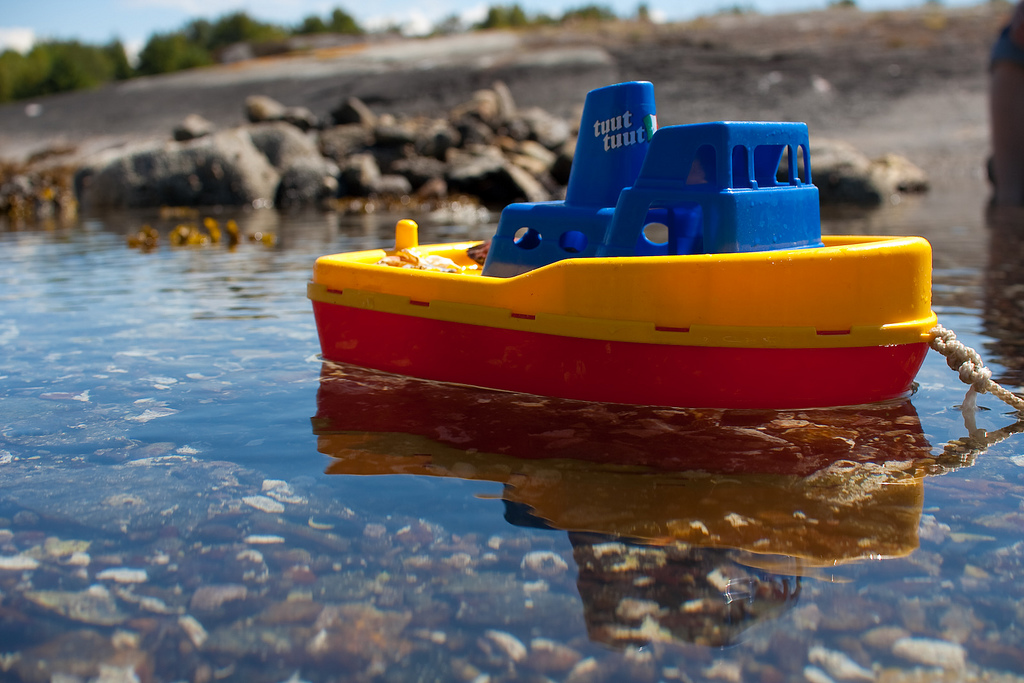 The famed puzzle about the Theseus’ ship getting its parts replaced involves an assumption: the ship is made of wood and so are the replacement parts. But what if the parts used to replace the old parts are not wood, but plastic? Perhaps, over time, each wooden part of the ship is replaced with a plastic part. We can even follow the story where it usually goes: the old parts are reassembled in some warehouse somewhere. There lies in the warehouse an old ship with all the old wooden parts while at sea a plastic ship goes about its business bearing the famous name. The question is: does this alter one’s judgement about persistence? Would we think of the old wooden parts having a better claim to being the ship of Theseus or are we prepared to allow grandeur to attach to a plastic ship? If you want to make the story more clashing, just imagine the plastic ship being bright yellow, you know, lego yellow.

If you are partial to the plastic ship, consider the following: What if your body was gradually replaced by new parts but those parts are not body parts but plastic artifacts? Presumably the rather macabre version of this story includes thinking about reassembly but let’s not go there unless we have to. So you have plastic arms, legs, internal organs et al but you retain your brain. They all work fine and so you are alive. Would you be that object?  Perhaps you might wonder how you could be a bunch of plastic machinery. Perhaps you are your brain. As long as that’s there, then so are you.

So, consider it the other way round. What if, instead of your body, your brain is the thing getting replaced, not all at once, but piece at a time. According to much contemporary neuroscience, the brain is divisible into parts with each part responsible for various functions you and I take  for granted. So perhaps we just replace those parts–function specific parts–one at a time with computer chips. Each function is retained (the chip is advanced enough to cope with the processing power needed for each function) and you go about your daily life until your entire brain is now a collection of chips working smoothly together to generate what you call a personal experience, a life. Do you buy it? If not why not? What is it about your brain that makes you reject this?

Perhaps you are thinking that you are neither your brain nor the chips, but an immaterial soul. In which case it doesn’t much matter about what your body is made out of. The Lord could have made plastic bodies instead of fleshy bodies. If so, which body you are in may be rather less significant. Intuitively, you might think that going with the brain makes more sense. After all, that is what you were originally designed with. There is a problem with this however. The brain was transferred part by part. The question is: which part did the soul tag along with? Perhaps that’s is not so difficult. As long as you transferred with it, it doesn’t matter if you went with the first part or the last.

If you don’t think you are a soul the dilemma is a little deeper. You either stayed put or transferred to the other body. If you think that you went with your brain, there must have been some definitive moment at which you crossed over. The brain went over piece by piece. So which piece is you? If you are not your soul, then you are a piece of your brain. But this seems weird. It means that some definitive part, perhaps a very small part, of your brain is you. So, when you say, “I went to the pub” you are referring to a small bit of your brain and you have really no idea which bit. 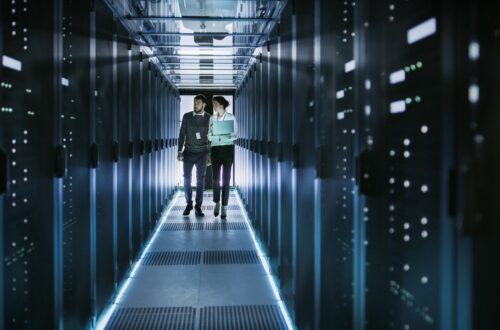 Thinking Machine: No Such Thing 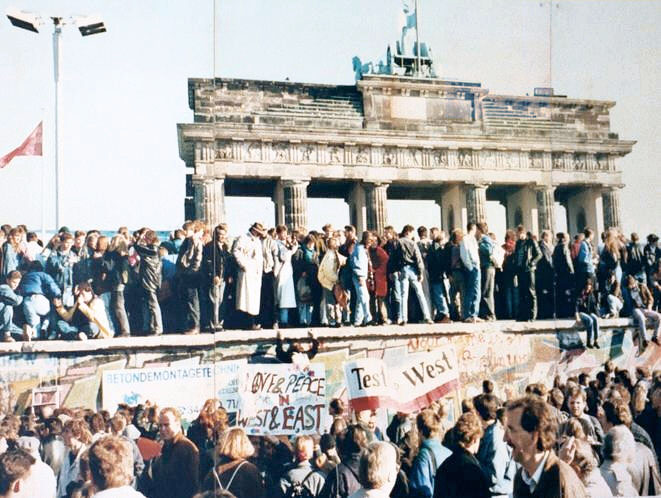 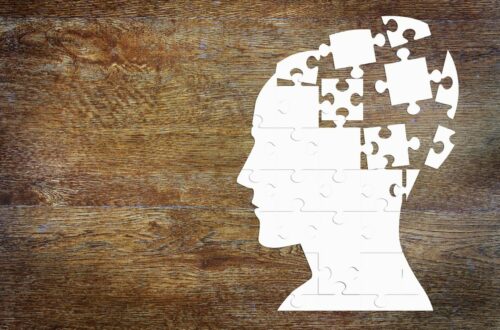 If Intentionality, then Not Physicalism