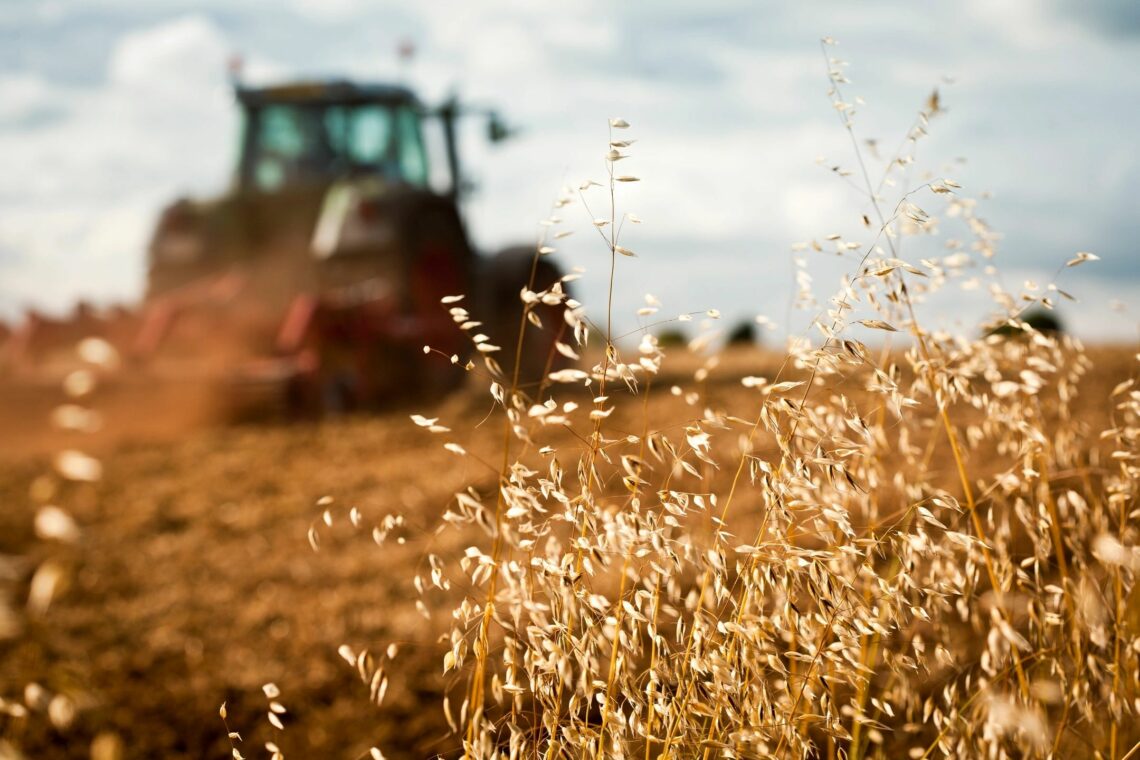 According to some, there are no natural rights to property. You can pursue goods all you like, but your rights to them don’t go with the acquisition. You’d need some form of social construction for that, and, if the society was against you, the society could chose not to grant you any rights. Moreover, there’d be nothing you could do about it. There certainly wouldn’t be any moral ground for your complaint.

According to some adherents of this view, John Locke’s famous arguments for property acquisition are to be confined to the dustbin. For example, according to one objector, Locke’s labor-mixing argument for the acquisition of private property is unsound. How so? The objector argues:

“Locke’s theory of property based on “mixing labour with land” rested both on the expropriation of Native Americans and on the assumed existence of a servant class.”

The objector thinks that once we consider what Locke’s argument rests upon, we will have the grounds to reject it.

Locke’s labor-mixing argument is one of three with similar conclusions and is found in his Second Treatise of Government. It runs thusly:

The objector points to two perceived assumptions the removal of which he thinks would refute Locke’s argument. First, the argument assumes the existence of what Locke calls ‘common land (or property)’. Common land is land that everyone has a right to use for his or her need (this right is derived from the right to life). However, once a person settles, cultivates, and produces a crop from the land, that person has acquired the right to possess that land, a right that the person may exercise if he or she wishes.

The objector says, in effect, that there is no such thing as common land. Land is always the property of someone, in this case the property of Native Americans. Thus, at least in America, no one actually has a right to any land.

Second, the objector points out that the argument assumes that the work on the land can be produced by a slave. Thus, the acquisition of the land is not achieved by the one who obtains the right to possess it but by the one who actually did the work. In which case, the rights have gone to the wrong person.

Contrary to the objector, Locke’s arguments depend on neither of the assumptions. Locke’s argument does not depend on whether all land is common. If it is not common, then it cannot be acquired. If it is, then it can. Further, it says nothing about how the work is done. One could make a separate argument to suggest that the forced labor of someone else does not render the land one’s own but one’s own labor does. In fact, it is quite plausible that Locke would agree (see chapter 4 of his Second Treatise)

Furthermore, the objections themselves seem to assume that Locke’s argument is sound. If land has been illegitimately acquired because it was already belonged to someone else, then that someone else must have the rights to it. Indeed, what makes removing property from someone else’s possession wrong is that it is they, not the thief, who has the rights to it. If no property rights, then no theft.

In the second argument, the objector must assume that it would have been more just if the slave (and not his/her master) had acquired the rights to the land. Thus, the objection fails to refute Locke’s argument. The objection assumes that property rights are wrongly applied when the labor that earned it was not the labor of the one who ends up with the rights. This is another case of theft. The labor belongs to the person (another of Locke’s principles). He can trade his labor for a price since it belongs to him. A slave is one who cannot freely trade his labor. But all this assumes Locke’s point – I possess the rights to my labor, along with other properties, and I may willingly trade them for other goods. To assume it is wrong to enslave another person is to assume that he should not have his labor taken from him against his will. Thus, if slavery is wrong, it is wrong, in part, because people have natural rights to their property. 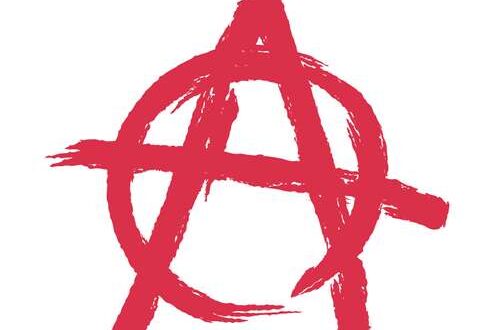