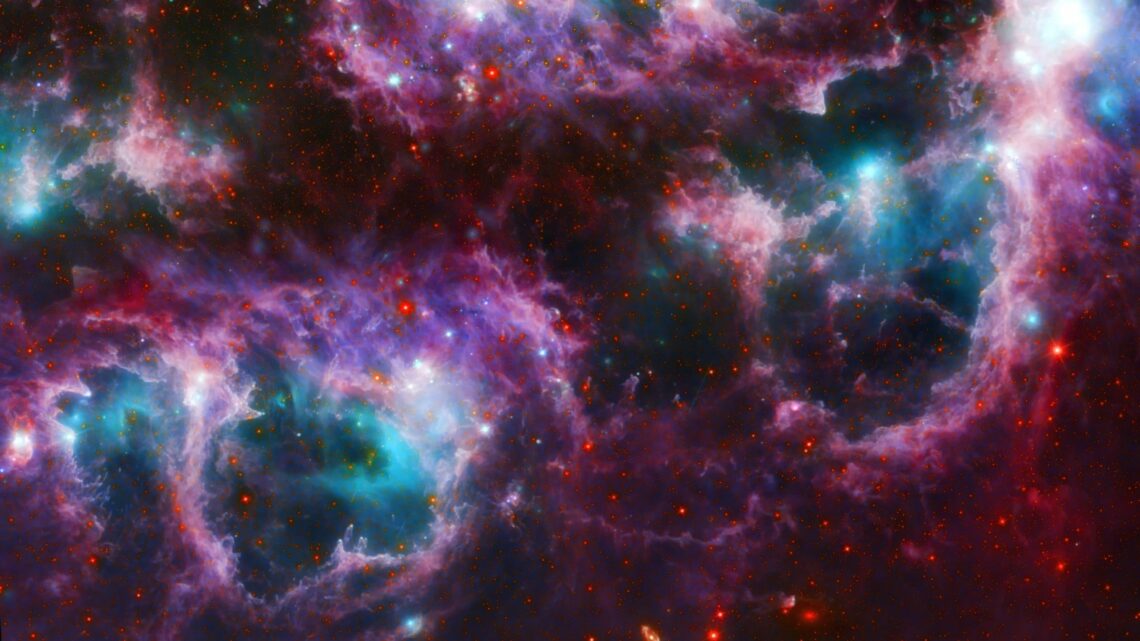 I recently got into a debate over young earth creationism. One objection to the view went as follows:

“A scientific theory is a concise set of statements which has broad explanatory and predictive power within its purview. In order to be considered scientific, a hypothesis must predict what must or must not be observed if it is true. If such things are not observed/observed, then the hypothesis is considered falsified. [Scientific Creationism] does not espouse any idea which makes exclusive predictions about what must or must not be observed. Every biological observation falls under “God made it that way” or borrows from evolutionary theory and says “it adapted that way.” Every piece of challenging evidence (i.e. all of it) is explained as “God could have…” In other words, no matter what is observed, it’s considered acceptable under [a creation] “theory,” while nothing could apparently falsify it. Thus, it does not meet the necessary qualifications to be considered a “theory” in the scientific sense.”

First, the objector suggests that scientific creationism cannot be falsified so it is a not science. This is plainly false. Though the rational grounds for the view are not solely based on observational evidence, this does not entail that the observational evidence given is not open to challenge. Creationists often present observable, testable evidence for their view (for example, retrodictions based on commonly available data from genetics). None of this evidence is unfalsifiable. Any appeal given to theism or the Bible does not entail the the particular piece of evidence is unfalsifiable anymore than any other theory that adopts auxiliary theses in order to sustain a view renders the view unfalsifiable.

Second, the objector suggests that there is no such thing as a scientific young earth creationist theory because it makes reference to God. But non-young earth creation theories do not exclude references to God in their theories (theistic evolution, for example). I’m sure the objector doesn’t mean to say that scientific theories are by definition naturalistic (and exclude by definition all references to God). This would beg the question. So, what is the view? Perhaps the objector thinks that biological scientific theories should not have a source outside of biological observation. But surely it matters not where you get a theory from, only whether it is true. The Christian takes the Bible seriously. There is nothing unscientific about doing so. Analogously, the discipline of biology does not operate in a vacuum. Rather, the findings of other disciplines play a role (physics, chemistry, psychology, and yes, philosophy, to name a few). But taking seriously those findings doesn’t make the biological theory any less scientific.

It is one thing to say that creationism is an implausible theory given the evidence, but quite another to say that it is no theory at all.