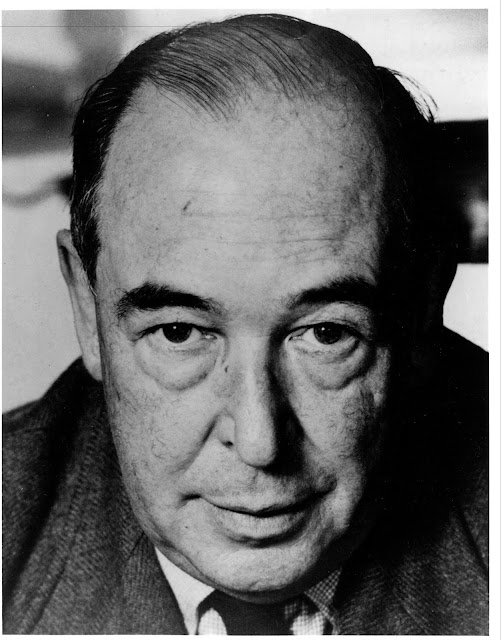 C.S. Lewis knew how deal with human pretentiousness: cut it out by the root. In Lewis’ hands our self deceptions are like some hidden terrorist cell who finds itself under the precise assault of special forces. For example, in The Problem of Pain, Lewis unearths some particularly well bunkered little wickednesses:

We imply, and often believe, that habitual vices are exceptional single acts and make the opposite mistake about our virtues–like the bad tennis player who calls his normal form his “bad days” and mistakes his rare successes for his normal

Beware lest you are making use of the idea of corporate guilt to distract your attention from those hum-drum, old fashioned guilts of your own which have nothing to do with “the system” and which can be dealt with without waiting for the millennium

Prostitutes are in no danger of finding life so satisfactory that they cannot turn to God: the proud, the avaricious, the self-righteous, are in danger.

Lewis never deployed his tactics from a position of strength, looking down on the poor fool who can’t get his life together. Instead he’d tell you just how much of your muddy ditch he shared. On pain, for example, he wrote:

You would like to know how I behave when I am experiencing pain, not writing about it. You need not guess, for I will tell you; I am a great coward… When I think of pain–of anxiety that gnaws like fire and loneliness that spreads out like a desert, and the heartbreaking routine of monotonous misery, or again of dull aches that blacken our whole landscape or sudden nauseating pains that knock a man’s heart out at one blow, of pains that seem intolerable and then are suddenly increased… If I knew any way of escape I would crawl through the sewers to find it. But what is the good of telling you about my feelings? You know them already: they are the same as yours.

Being in the ditch didn’t stop him from talking about hope and the way out. Lewis never seems to sound awkward about his faith like some newsreader transitioning between stories. Pain, no matter how overwhelming, didn’t take from the truth of the gospel:

I am not arguing that pain is not painful. Pain hurts. That’s what the word means. I am only trying to show that the old Christian doctrine of being made perfect through suffering is not incredible. To prove it palatable is beyond my design.

Lewis lived with a “Further up, further in” attitude – always on a walk to a destination. I loved the way he talked about resting on the way (Lewis’ Narnia stories are filled with long walks and constant rests):

Our Father refreshes us on the journey with some pleasant inns, but will not encourage us to mistake them for home

A final quote to leave you with and something of a guiding light for Lewis. Lewis was so able to describe the human flux, up one minute and down the next, but he always kept a constant, one unchangeable by human moods – the glory of God: