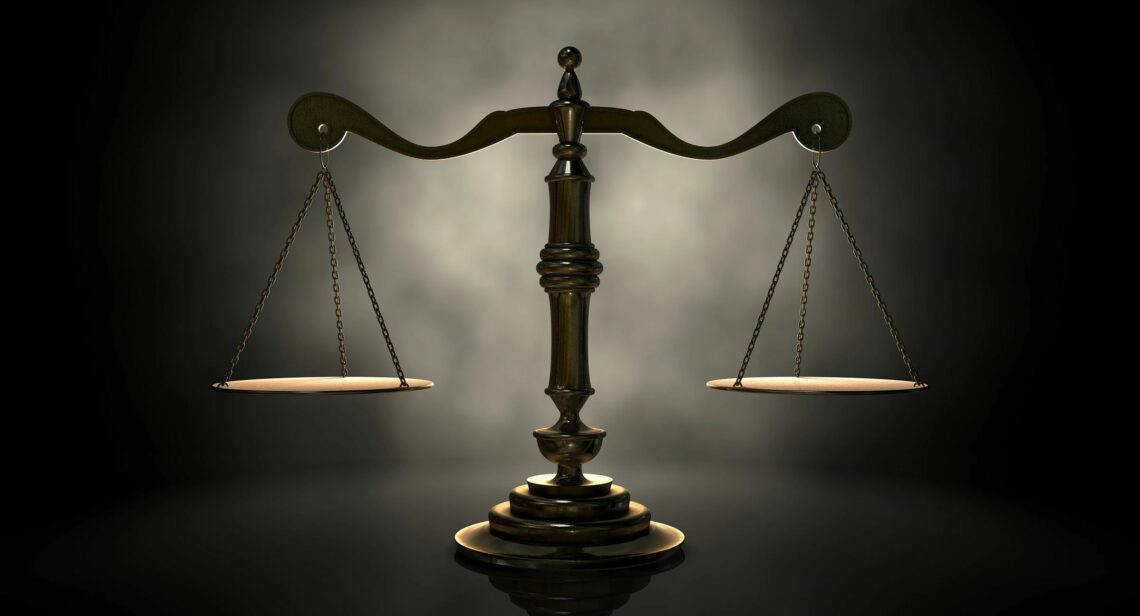 There is good reason to reject this argument.

Moreover, the punishment actually given to unrepentant sinners–an eternity in Hell–could have been different. God could have chosen to punish sinners in a different way. Of course, his punishment is not arbitrary. Indeed, God metes out punishment according to his perfect wisdom and just nature. But this only shows that his perfect wisdom and justice can punish the Son in a different way than he punishes an unrepentant sinner. If the criteria for judgments lies only in the wisdom and justice of God, then God alone determines what counts as just punishment for the sinner and what counts as sufficient punishment of Jesus, sufficient, that is, for the atonement for our sins.

If what I have said is true, this provides some help in interpreting scripture. The Bible does not describe the death of the Messiah as the same death that unrepentant sinners are destined to experience. This is important to notice because it affects how one thinks of the death of Christ. As I recently reflected on Jesus’ use of Psalm 22, it struck me that the cry of dereliction does not imply that the Father has forsaken the Son. Rather, if we are to take Jesus as pointing his hearers to the psalm, Jesus was proclaiming that he is not forsaken (despite the appearance of forsakenness). Many suppose that since unrepentant sinners will know the forsakenness of a life without God, Jesus must have experienced the abandonment of his Father. In other words, they suppose that the Father actually did abandon his Son on the cross. How else would Jesus be able to ‘pay the price’ of the sinner? But this runs against the message of the psalm that clearly indicates that the Lord will not abandon his anointed one in his hour of death but will deliver him. And if it is also not entailed by a penal substitutionary view of the atonement, then there is no good reason to speak as if the Trinity was ‘broken’ when Jesus died on the cross.

Am I right? I am open to counter arguments. Let me know in the comments below. 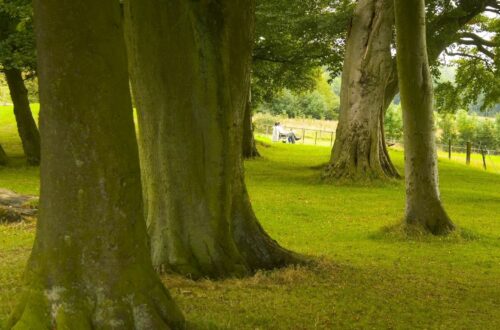