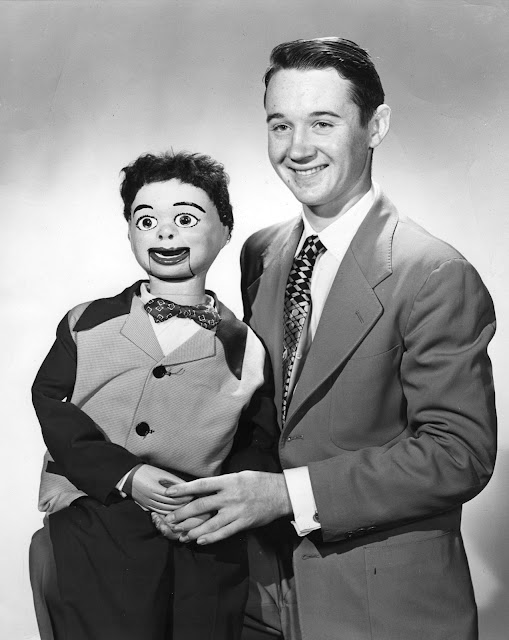 For some writers, “the author suggests…” “It is argued…”, and “so and so says…” are all a waste of writer’s ink and reader’s time. Why not cut the padding and just write as if you are the person whose work you are writing about? Cornelius Van Til, King David, and the president all do it. The trouble is that it is very easy to confuse voices. Consider the president’s recent tweet:

Upon first reading, it sounds awfully like the president has told us that he is being investigated. Indeed, prior to his tweet, no one thought he was under investigation apart from the Washington Post. So, was Trump confirming the report?

According to Fox News, his lawyer, Jay Sekulow has a better explanation: “Trump’s tweet that led people to believe he was under investigation was in response to a Washington Post story in which unnamed sources said the president was being investigated.”

So, the president was summarizing the WaPo story and accusing the newspaper of a witch hunt. He was not describing the circumstances–that he is being investigated–and calling the investigation a witch hunt!
In order to interpret the tweet correctly, just add, “According to the Washington Post…”
King David also freely moved from his voice to the voice of his promised offspring, the Messiah. In Psalm 2, there is a very confusing dialogue that takes place:

“But as for Me, I have installed My King
Upon Zion, My holy mountain.”
“I will surely tell of the decree of the Lord:
He said to Me, ‘You are My Son,
Today I have begotten You.
‘Ask of Me, and I will surely give the nations as Your inheritance,
And the very ends of the earth as Your possession.
‘You shall break them with a rod of iron,
You shall shatter them like earthenware.’” (Psalm 2:6-9)

The interpretive difficulty is caused by a lack of punctuation in the Hebrew text and a liberal use of pronouns. Though some see the voice of David himself in the text, I take David to be speaking as if he is the promised Messiah. Compare the ambiguities of the text above with my annotated version below:

Many scriptural ambiguities are created by a text’s lack of clear indication of who’s speaking where. For further examples, see Paul’s first letter to the Corinthians and the Letter of James. Indeed, unless on presupposes some implicit idea in the text or some piece of background information, it is very difficult in some cases to know where the author ends and the quotation starts.

My final example is from Cornelius Van Til. A polemical writer at the best of times, Van Til also had a knack for pretending to be his opponent. This causes no difficulty in lectures when one can give many clues as to the fact that one speaking from another point of view, but it is very confusing in a book. Van Til’s criticism of Karl Barth is contained in the pages of The New Modernism. Van Til gets so carried away summarizing various views that it is almost impossible to tell when he is speaking for himself. Indeed, so difficult is it to tell, that some criticisms of Van Til are criticisms of his opponents!! 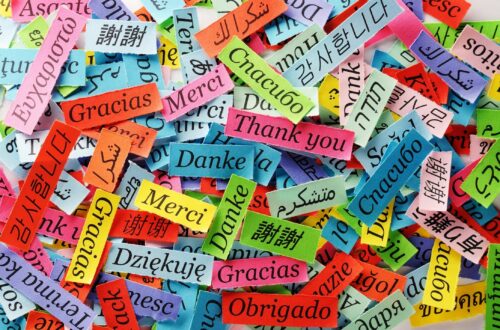 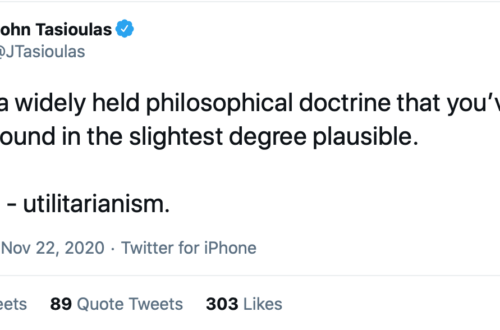