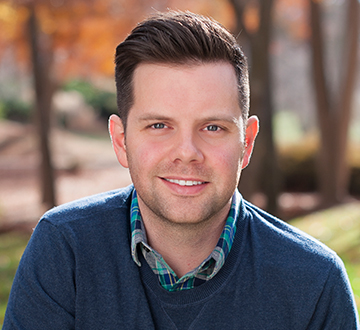 They focus on ideology while ignoring people: When Christians talk about [x], they often frame it as a clash of worldviews or ideologies…Those who have a more progressive view… use concrete language and share specific stories. They talk about real… people with real struggles who experience real oppression. Narrative framing usually wins in public debates because it touches listeners’ hearts.

First, I’m not sure that worldviews are the only thing Conservative Christians talk about as Merritt claims, at least not in an abstract way. There are plenty of Christians telling their stories in order to persuade people of their view. For a good example, watch John Piper’s personal testimony about racism (here).

Perhaps Conservative Christian narratives focus more on what we have done wrong than what society is doing wrong to us. While the progressive one that Merritt talks about is often about “people with real struggles who experience real oppression” (and, I presume, most of the struggles are related to corrupt societal systems), the Christian narrative is often thus: I am the oppressor, the sinner, the one who deserves no favor; yet I am saved by the favor of God through believing in one who was oppressed and killed in my place.  This is the power of the song, Amazing Grace.  However, some of the most powerful narratives of the kind Merritt has in mind are not non-Christian. The paradigmatic example is Martin Luther King who sung the distress of the oppressed and gave people hope, opposed evil and did so from a decidedly Christian worldview.

The amazing thing about the Christian story is that both those oppressed and the oppressor unite in being freed from bondage. A slave trader and a civil rights leader both sing that Grace is truly amazing and both, as King preached, seek to solve the worlds problems at the “feet of Jesus.” (MLK “Loving Your Enemies” Speech, November 17, 1957, Dexter Avenue Baptist Church, Montgomery, Alabama)

Merritt suggests that arguing about worldview shows that Conservative Christians don’t care about people. But worldviews matter precisely because they matter for people. I can’t see that arguing about worldview is necessarily uncaring or ignores people. How people think about the world and their place in it is worth arguing over. If your worldview teaches you something that is immoral or teaches that there is no such thing as morality, then the argument should be about worldview precisely because it is about people. All people have worldviews, ways to think about the world. But if a worldview is false and it being false is going to mess up your life, then it is compassionate to argue about it.

They prooftext from scripture while ignoring science: Christian discussions about [x] issues often skip over science and use scripture to prooftext their positions.

It is mildly spurious to suggest that Conservative Christians ignore science. Of course, it depends what you mean by science. Some people are naturalists and think that science entails naturalism. But that is false (a topic for another time). But notice that we will only know that naturalism is false if we engage in a debate about worldviews–naturalism verses theism. This shows us something else – science is not necessarily neutral; it is carried out by people with worldviews.

However, using scripture is not silly or irrelevant. Neither is appealing to reality on which to base ethical decisions. If reality is a flux of matter, then what is it that makes some activity immoral? If no answer is forthcoming there is very little sense in talking about oppression since oppression seems to appeal to some fundamental idea about what is right and wrong. If the stories of struggles and oppression are to make sense, they require some assumptions about what is right and wrong and what it is about reality that makes it so. How do you know about reality? If the Bible is indeed the very word of God, then you bet Christians are listening and basing ethical judgments on its contents. But everyone is appealing to a version of reality on which to base their judgments because everyone has a worldview and worldviews are worth arguing about.

They rely on fear while ignoring facts: Conservative Christians often rely on bombast to create a feeling of panic and urgency on culture war issues. They will often talk as if the future existence of Western society–or every society–depends on the matter.

I’m am mildly apocalyptic by nature so I recognize a fair criticism. I can often imagine where some decision might lead and overstate the consequences (this propensity I share with many a politician!). However, an argument that says there are consequences to actions is not coercion if there are in fact consequences to actions. History is littered with bad actions resulting in really terrible consequences. Warning people that decisions made now will wind us up in a bad spot is neither mongering anything nor ignoring facts. Whether warnings turn out or not is another matter. But warning people about what’ll happen if they sleep around is not ignoring facts. It is appealing to facts, predictable results from actions. The fact is Conservative Christians, if they love God, don’t want people to make a mess of their lives. And sometimes they will try to persuade people not to do one thing or to do another thing. And quite often, although not always (because, according to the Conservative Christian worldview, we are all sinful) they do it precisely because they care deeply about the people they are trying to persuade. 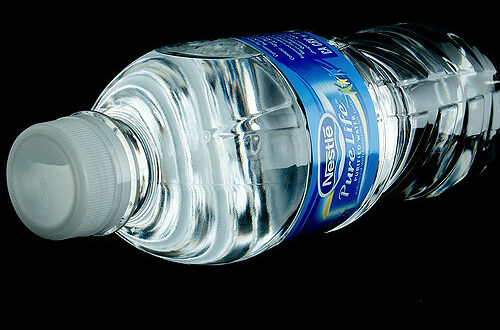 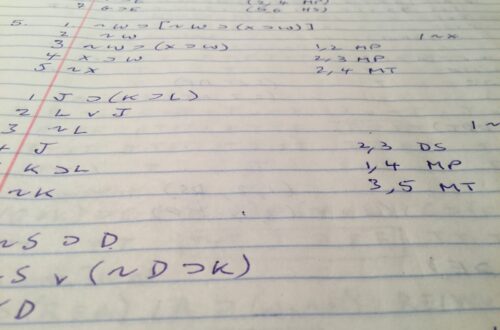