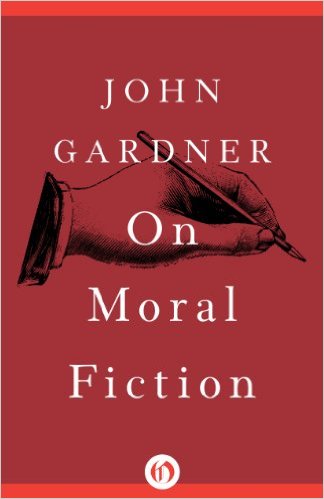 In his controversial essay, On Moral Fiction, John Gardner argues that art is “essentially serious and beneficial, a game played against chaos and death, against entropy.” He argues that truly great art shows the story of humanity; it takes the random experiences of life and shows their worth: “Life is all conjunctions, one… thing after another, cows and wars and chewing gum and mountains; art—the best, most important art—is all subordination: guilt because of sin because of pain.”

Ever since a certain artist nailed a urinal to a wall and called it fountain, much art has subverted this idea. It is now more concerned with fragmentation, disjunction and the doing away with any idea of human nature related to a guiding narrative.
If there is no story to humanness, then there is precious little resource for deciding what is of moral worth. Instead we see the collapse of morality into its medium. Morality used to be something reflected in art, now morality is judged in terms of art itself. Martin Amis puts it well: “…style is morality: morality detailed, configured, intensified. It’s not in the mere narrative arrangement of good and bad that makes itself felt. It can be there in every sentence.” The medium–the sentence, brush stroke, cinematography–has become the object of judgement.

Style, therefore, is all that can be judged. It is as if morality is no longer something depicted, but something which depicts. Morality is tied up with how one says something, not with what one is saying. Amis noticed this idea at work in the Nazi pursuit of death: “The exceptional nature of the Nazi genocide has much to do with its “modernity,” its industrial scale and pace. This piercingly offends us, but the disgust, perhaps, is not rigorously moral; it is partly aesthetic… In Nazi circles during the early 1940s there was much frowning talk of the need to streamline the killings, to make them more elegant.”

How can we think of Nazi atrocities as elegant? This might sound impossible. How can we consider such horrendous evils without considering their morality? But this is exactly how some people wish to treat such things. For some cultural gurus it is the elegance of violence which is their art form. Quentin Tarantino makes stylized violence. Evil is not taken seriously. It is taken trivially. What is truly moral on the other hand is the film itself, its sleekness, its elegance. If violence can only be judged by its elegance then we must impose rigor to rape, purity to cutting.
If death itself becomes a benign concept, one to which we look absentmindedly as we focus on style, then art cannot struggle with evil. The great battle against thanatos is merely pastiche, to be hovered over, observed without pathos. This loss of meaning in death presupposes the loss of a guiding story. Without such a story, the story of Adam and original sin, Gardner argues that we are left with a “new kind of guilt, more terrible than the other.” Guilt, having been removed from the story of creation, fall and redemption now, “springs from the fact that, though one has done nothing particularly wrong, one cannot, by one’s very nature, do anything of particular worth. It is the guilt of the metaphysically abandoned animal who, conceiving ideals beyond his nature, can only eat his heart out, self-condemned.”
Martin Amis, Experience (New York: Talk Miramax Books, 2001), 122.
Martin Amis, Koba the Dread: Meditations on Laughter and the Twenty Million (New York: Talk Miramax Books, 2002), 83-84.
Inglorious Basterds, DVD, directed by Quentin Tarantino (Hollywood, CA: Universal Studios, 2009).
John Gardner, On Moral Fiction (New York: Basic Books, 1978), 6. 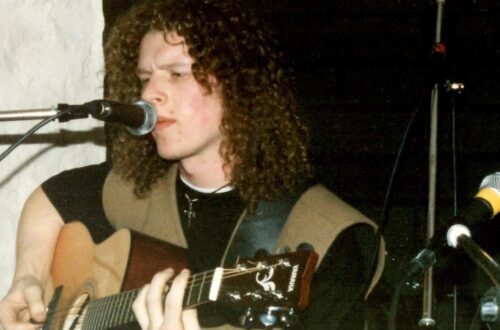 Why my Guitar Gently Weeps 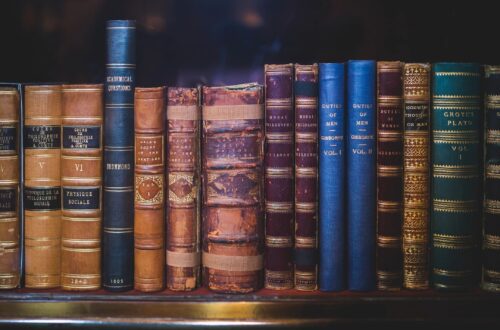 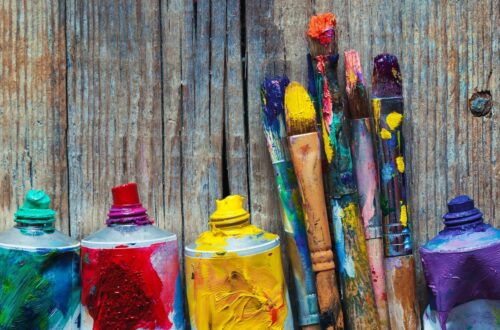