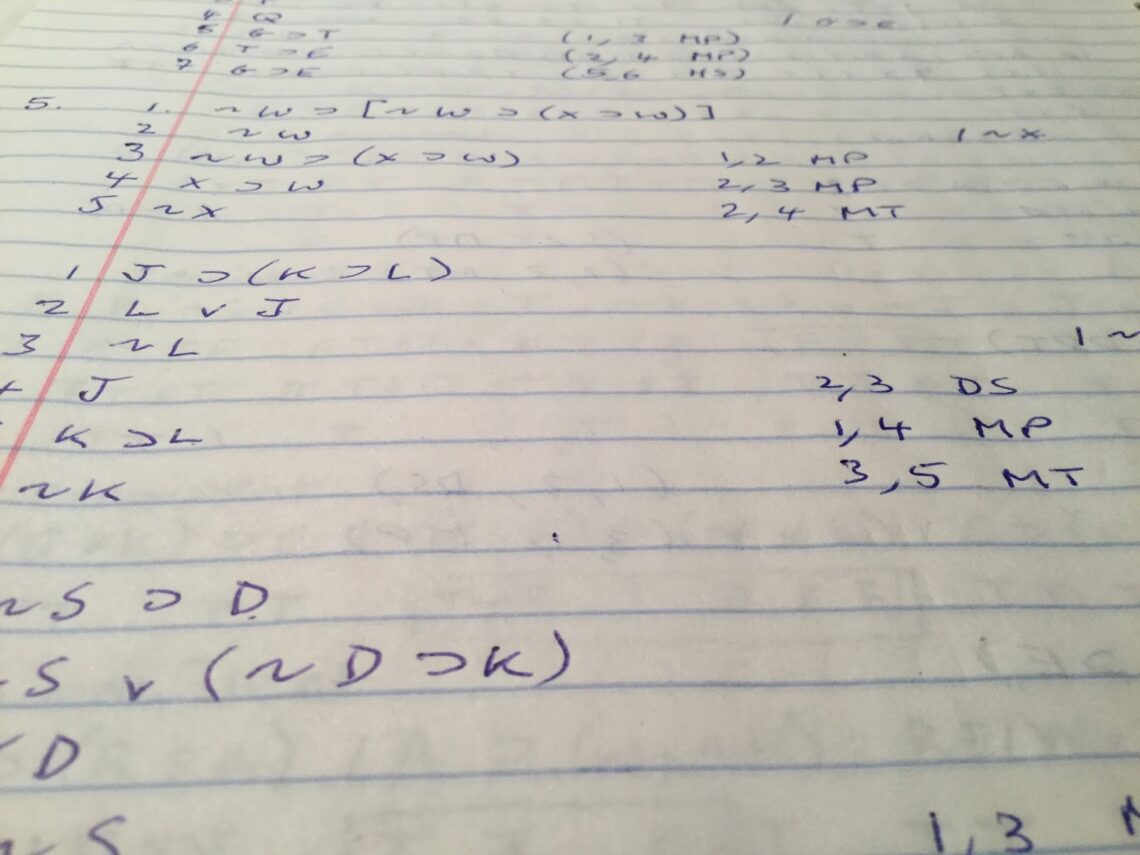 Not everyone agrees with me. Some suggest that formal logic is much too advanced for children of this age. Others suggest that logic is only important for certain subjects and not necessary for everyone to learn.

Let’s start with the latter objection: why should everyone learn formal logic? Surely logic is useful for philosophers, lawyers, and perhaps computer programmers, but surely an engineer or an English teacher has no need to learn formal logic.

This is a good point, one that is often made about liberal arts education in general – what is the point of learning something one is never going to use? But is education only for learning skills that will be used directly in our lives of careers? Education shouldn’t be reduced to career prep. Instead, education is, in part, aimed at producing people who are able to use all the faculties they have been given. One of those faculties is the ability to reason. Consequently, learning logic is not only about helping with a career but using human mental faculties correctly.

Of course, some people visit the gym for its own benefit. They discover some intrinsic joy in weight lifting. This is also true of logic. I love it for its intrinsic good and I try to point my students to the good of logic regardless of its application.

The latter point implies something about the nature of a human being. It was Aristotle who developed the first extensive system of logic. He thought that the human being is a kind of animal but is distinguished from other animals by its ability to reason. We are rational animals. Consequently, Aristotle thought that when a rational animal is functioning properly, it is reasoning well.

There may be more to what makes a human being, but there is no doubt that humans have a unique power that we ought to use as well as we can. Aristotle’s view is somewhat like suggesting that all human beings are weightlifters. But we won’t use it properly unless we train at the gym. Consequently, to avoid the gym is to avoid being as human as we could be. If the kind of thing we are is at least in part a rational thing, then we should try to make the most of what we are.

It might seem at this point that logic is strictly the domain of human thought. It would be a mistake to think so for human beings are not the only beings who think rationality. In fact, in comparison to God, the human power of reason is paltry. Nonetheless, the more we learn to think rightly, the more we are able to think ‘along with God.’ In other words, learning logic helps us to “think God’s thoughts after him”

This is particularly true when it comes to understanding scripture. Despite some Christians claiming that the Bible is paradoxical and contrary to reason, the Bible displays the rational thoughts of God. Though there are some truths about God that are beyond our capacity to comprehend, the Bible provides the information God sees fit to reveal to us. And he inspires the writers to argue their case to their respective readers.

I have recently taught through the book of Matthew. As I taught it, I often remarked at how brilliant Matthew is at making arguments. I frequently quipped that if I could choose anyone to be my lawyer, I would choose Matthew. Consider the opening chapters of his gospel. Matthew is seeking to persuade his  Jewish readers that Jesus is the Messiah, the anointed one of Israel. In order to make his case, Matthew records a series of witnesses comprised of Old Testament prophets, John the Baptist, and even the Father Himself. His case is cumulative – it provides overwhelming evidence for the plausibility of his thesis – Jesus is the Messiah.

Paul also uses logic in his letters. He was able to employ some deductive logic to help his case. In his letter to the Romans, Paul writes:

All this is to say that to know logic helps us think rightly. And thinking rightly entails thinking like God.

Finally, learning logic helps us to appreciate the value of truth. In our particular era of western history, truth of the objective kind (and by the way, that is the only kind) is out of style. In its place is rhetoric, the ability to say something well. But good reasoning is actually the prerequisite to good writing. Some misguidedly believe that an ability to write well is more important than the rationality of what is written. They believe that excellently written false propositions are more valuable than true propositions poorly written. While good writing is important, logical writing is more important. If a poet makes evil appear beautiful or a novelist inspires irrationality, they do not raise the level of human culture. They lower it. A writer who boringly expresses truth is far more valuable to human culture than a liar with wit.

Let’s return to the first objection. The first objection is that middle schoolers are too young to study formal logic. Surely, the study of formal logic should be confined to the college or grad-school years. Isn’t all that symbolic logic way above a 7th grader’s head?

The study of formal logic is the study of inference, what propositions are entailed by other propositions. Arguments are expressions of sets of propositions the premises of which produce conclusions. Much of my class time is spent examining what one can infer given a particular statement. For example, if I tell my class that “some grass is green” and ask them whether it follows that “some grass is not green,” many will say yes. At first glance this seems right. We often say ‘some’ and think that ‘not others’ follows. Upon reflection, however, one can see that knowing that some grass is green tells us nothing about the rest of the grass. Some grass being green is compatible with either some grass is not green and all grass is green. Once one has trained the mind to infer only what follows from a statement, one can reason better (and avoid those pesky non sequiturs).

The reason this is important for our discussion is that the human ability to infer from one proposition to another is a skill we tend to acquire during the middle school years. It is no accident that children begin to argue with their parents around this time, providing reasons for why they should get ice cream as opposed to merely asking for it. Children, at this age, are beginning to make connections. They are beginning to see that claims have premises.

In classical education, we follow the Trivium, a process of teaching requiring three stages. First, during the grammar stage, children are taught to memorize vast quantities of facts (math facts, history facts etc.). During the logic stage, children are taught how to connect facts, integrate knowledge and determine the significance of what they have learned. Finally, during the rhetoric stage, children learn how to articulate and present their ideas to others. As Dorothy Sayers pointed out, the logic stage is a good match for the middle schooler. They appear to be at the stage of connecting things together. While the faculty of memory has been the most important faculty in the grammar stage, the faculty of reasoning comes to the fore during the middle school years. Thus, the study of formal logic provides the tools for connecting (reasoning) correctly.

I only came to learn formal logic quite recently. I am amazed with the difference it has made in my life. I can think clearer, understand others better, and communicate more efficiently. I am by no means some great logician, but a basic grasp of the kinds of reasoning available, the rules of inference, and the precision required to make good arguments has helped me no end.

If you would like to teach logic to your child, there are many great resources out there.

If you are like me and are coming late to the game, there are many introductory volumes aimed at undergrads available. The one I am most familiar with is Patrick Hurley’s A Concise Introduction to Logic.  If the most recent edition is too expensive try getting an earlier edition. 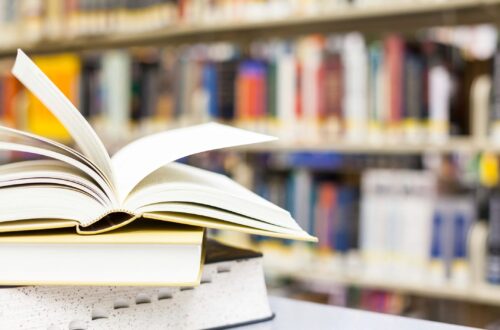 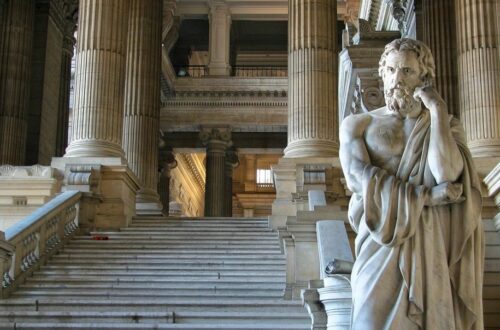