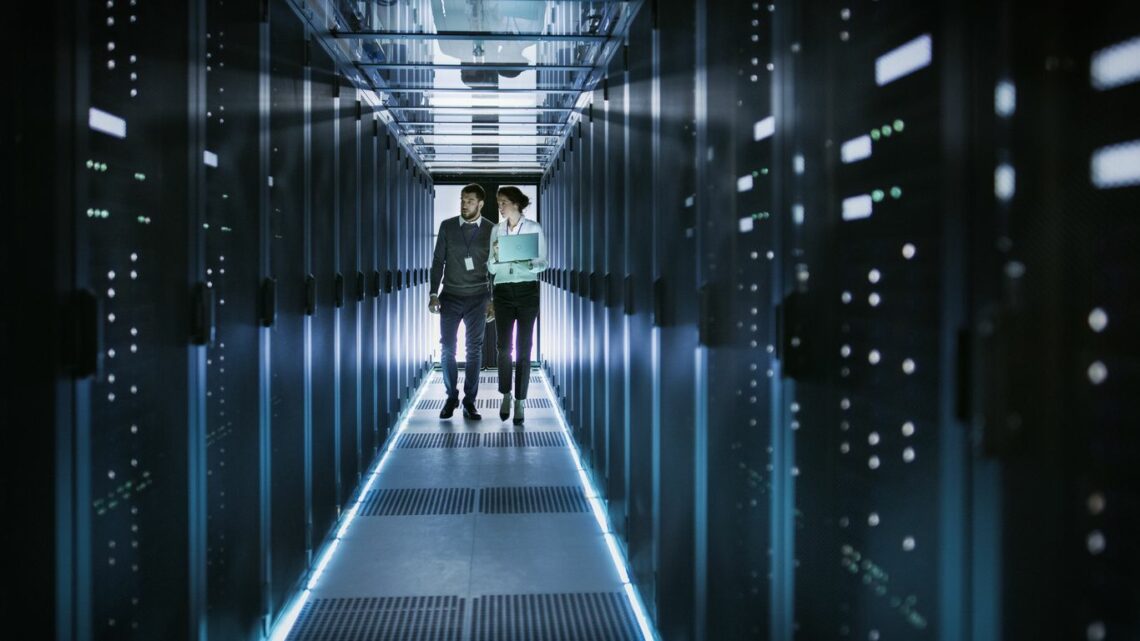 By a machine I mean a material object composed of physical parts arranged in such a way as they perform a certain set of functions. Old fashioned clocks are made of all sorts of physical parts that when put to work together make some hands go round at a regular pace thus enabling us to say, “Ah, it’s 3 o’clock. Time for tea.” This is true of all machines, even very complicated digital machines.

There are two simple reasons why anything so described won’t be able to have thoughts of the kind I can have. First, any physical set of parts composing a machine is itself made of physical parts. Perhaps there is a smallest possible part, what the ancients referred to as an atom. Consider such a thing. It is a physical object, a very very small bit of the universe. But it lacks anything like thought. An atom (or proton, quark, or whatever) can’t believe, hope, consider, or any other mental activity. But if a machine (a computer, for example) is composed of physical parts which in turn are composed of small parts none of which have any chance of thinking, then the larger thing, the machine, hasn’t any chance of thinking either.