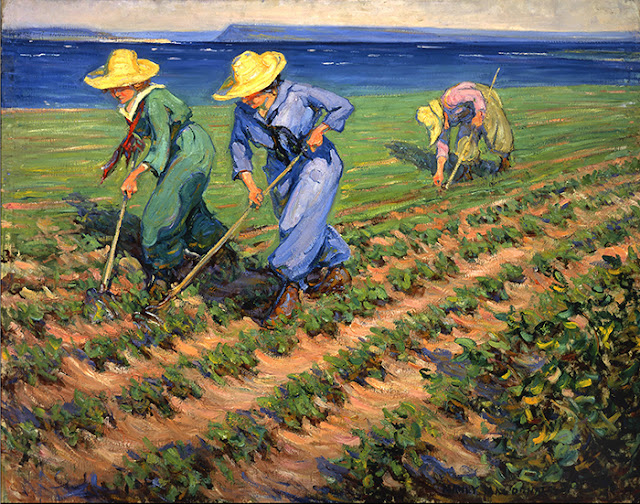 Hard work has a non-monetry value prior to its evaluation by those who pay for it. It’s a good thing no matter what one is paid to do it. The monetary value applied to work does not necessarily reflect its value. In part, this is due to kinds of work being more or less available, but it is also due to the kinds of goods and services a culture most values.

The value of hard work is also diminished by the manner in which it is done. A complaining, joyless worker produces worthless work. A thoughtless worker who rushes through his tasks devalues what he achieves. A hasty worker is destined for the the same kind of poverty as the one who has done no work at all.

In contrast, the diligent worker is one who does good work. His work is valuable due to the good manner in which he does it. A little done well each day is better than much done in haste. An inspired worker fills his days with purpose. A persistent worker will overcome obstacles and deserve praise from his co-workers. 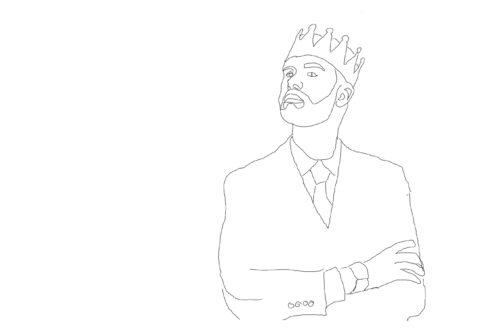 Pride and its Consequences 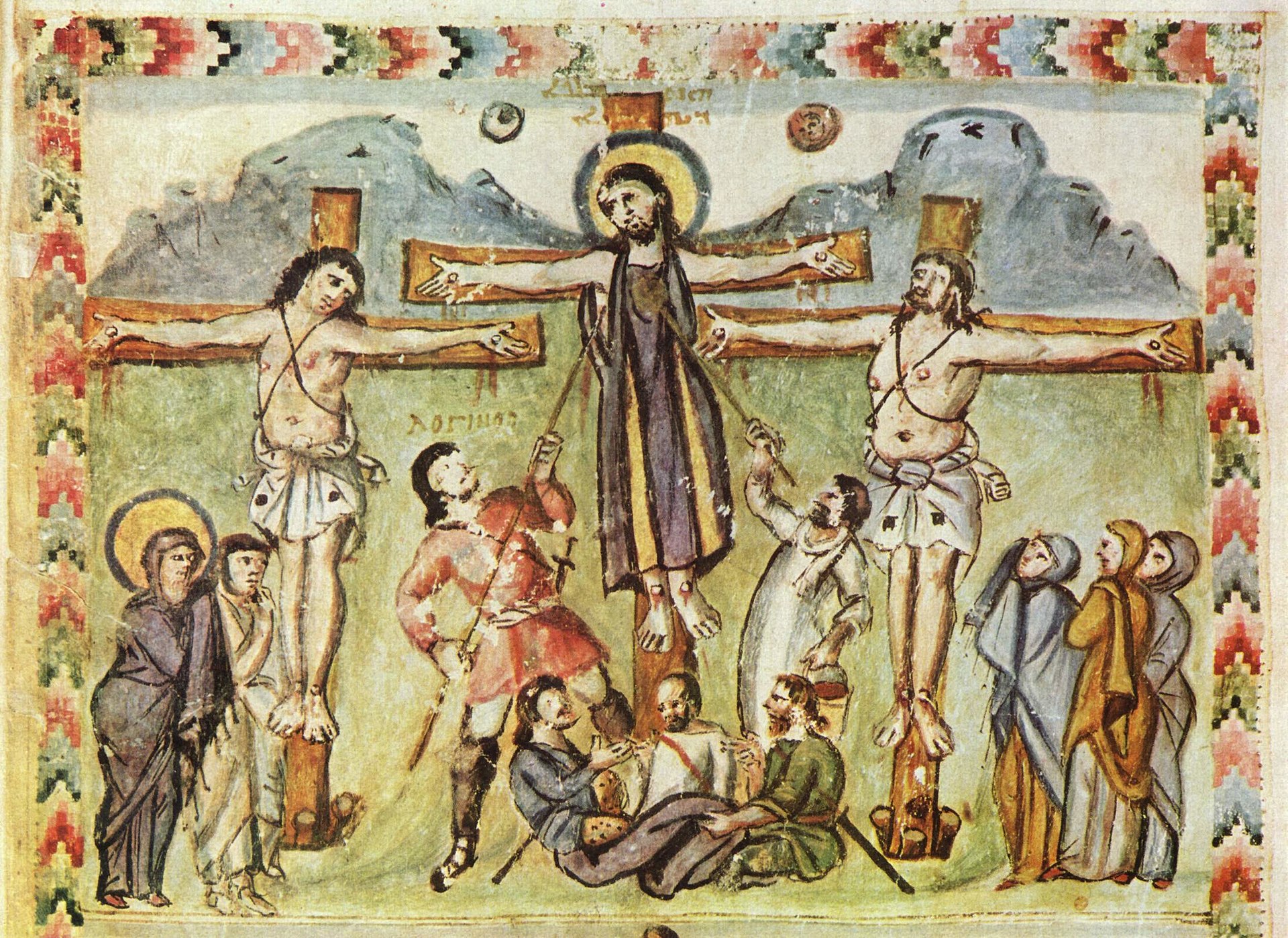