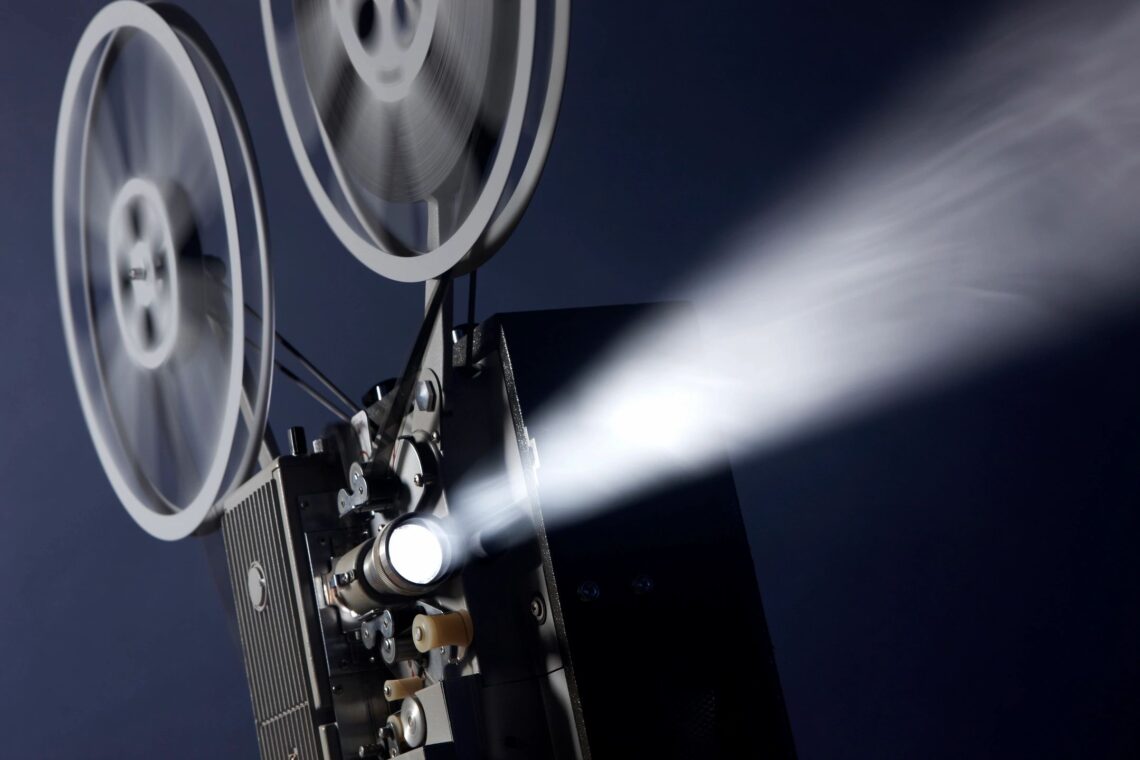 I can’t watch a dubbed movie. Not even a minute. Why? Surely, I should prefer the film to be in my own language. And doesn’t reading the script detract from watching a movie?

Perhaps my preference cannot be explained rationally. I don’t like it in much the same way as I don’t like Brussel sprouts. There is no argument to be had over whether a dubbed movie is better than one with subtitles.

I’m inclined to think that there is a rational explanation for my preference, one which I shall sketch below.

My inclination is this: in order to enjoy a performance, I must be capable of feeling appropriate emotions invoked by the story and characters in the movie. If the good guy is in imminent danger, I must be able to  fear the threat he faces.

Of course, I could refrain from feeling anything and just watch in a detached state. But if my interests in the movie are in my enjoyment of the story, I must feel along with the characters.

The better the performance (and storyline), the easier it is to feel along with the characters. Some movies are poorly performed, poorly written, and poorly made. Hence, feeling along with them is more difficult.

Hence, dubbing is a poverty of performance. It makes it more difficult to feel along with the movie in the same way a wooden performance might.

Now, someone might say that their preferences are precisely the opposite. Subtitles are distractions from the story. Dubbing aids the viewer’s capacity to feel along with the movie. Isn’t this an indication that there is no rational explanation for one’s preference?

However, dubbing a movie subtracts the actor’s voice and adds a voiceover performed by a different actor. Hence, a genuine change has been made to the performance itself. That change explains why some of its audience lack the capacity to feel along with the performance.

What explains the different responses? Why do some people prefer dubbing?

For example, I have seen people fully emotionally engaged with Christian B-movies, which I have found impossible to watch. Someone may have mastered their capacity to feel along and can do it no matter how poor a performance might be.

It may be the case that people who enjoy dubbed movies have better control over their emotions than people who prefer subtitles. This issue would make an excellent research project for anyone interested.

Further, feeling along is not the only interest a person has in a performance. For example, in the comment section of a blog post on this subject, a person wrote that they liked dubbing because it allowed them to follow the story while they did something else. Sometimes, people watch movies to pass the time and do not expect to feel along to a high degree.

But, if the emotional experience of feeling along is the interest of the viewer, then dubbing will make it more difficult. That difficulty is more an obstacle to some than others.

Hence, there is a genuine value that is lost by dubbing a movie rather than using subtitles. The same thing could be said for miming a song instead of singing it. 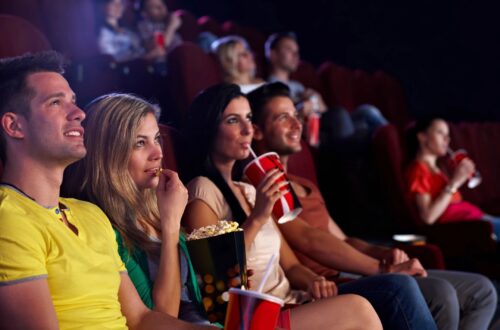 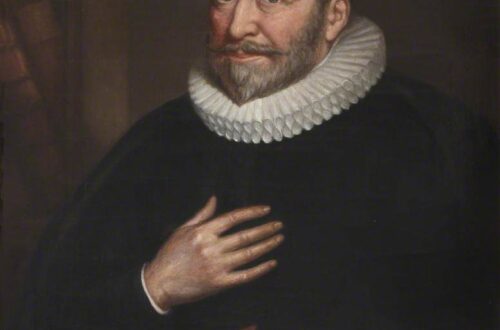 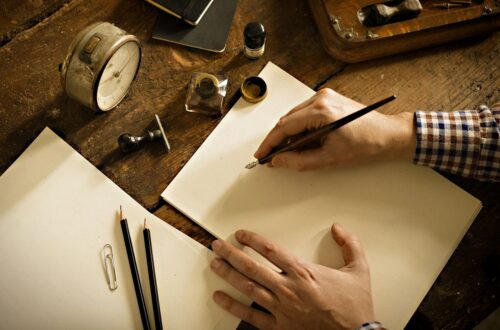