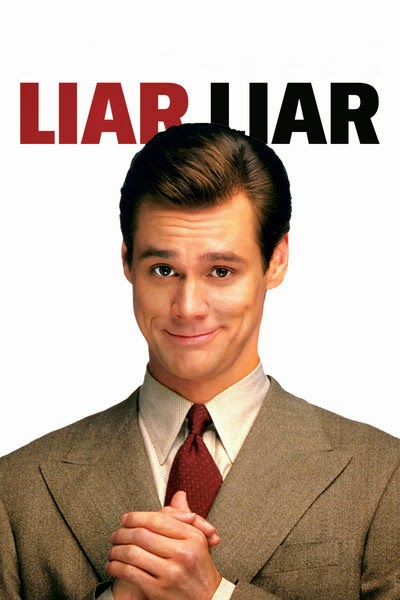 We need people who are trustworthy in the world. This is, in part, because want to know about things that are not immediately verifiable. When we miss the game we want to be able to trust our friends to tell us who won.

We pity the gullible person who is prepared to overhaul her entire set of assumptions about the world because her friend tells her that there are people in a far off land who have wings. We don’t enjoy watching her being taken for a ride. Similarly, we feel for the person who trusts no one and lives in permanent relational isolation.

If we are lied to we think that something has functioned against its intended purpose. And it seems to be more than a misfire, some kind of innocent mistake. We also believe that a moral rule has been breached.

Furthermore, we think that the kind of honesty required is intentional. In other words, a person should intend that what he says is true and make a go if it. Telling the truth doesn’t count as morally right if it is done by accident or despite the intentions of the teller. What if one intended to lie, but inadvertently told the truth? Making a mistake in what one reports to be the case is different to saying something false intentionally. Sure, there are perhaps cases that some people think justify lying, but that is not something normative. On the contrary, what makes those cases interesting is just that – they appear to contravene a basic assumption about moral law.

It also appears that the instinct for truth is built in from the outset. It has to have been there before talking began. In other words, language didn’t emerge with its functional ability and moral structure bringing up the rear. Rather, we think that language relies on and refers to a pre-existing moral structure.

Some suggest that honesty is really in our own interest. It emerged that if I am honest with others then they will be honest with me and that is better for my survival. Trust, some suggest, is developed in family groups for the sake of survival.

Those who hold views like this are generally attempting to explain our instincts in terms of an emergentist cosmology. The problem is: what if a lie would turn out to be better for our survival? Would that make it morally right?

Such a view of the emergence of benefits from honesty is also a little self-defeating. To see this, consider the statement, “It is helpful to human survival that we tell each other the truth.” On the view proposed, this statement itself is trustworthy in virtue of it being useful for human survival. The problem is that it is difficult to see any usefulness in this statement. How does believing it help human survival? It appears that a more vigorous statement such as, “it is morally wrong in an objective sense to lie to others and human beings are responsible to tell the truth as best they can” would serve the survival purpose better.

Those who suggest that truth telling is “good” solely because it aids human survival have a further difficulty if they think that all that exists is material. Truth telling, it seems, is an intentional activity. When I explain some thing to my son I intend to make my words work to produce true statements about the subject. Yet, it is difficult to ascribe intentions to material things.

It is better to see human beings as being designed by God who, “does not lie or change his mind” (1 Sam 15:29), for whom lying is is impossible (Heb 6:18) and, consequently, despises lying: “Lying lips are abomination to the LORD: but they that deal truly are his delight” (Prov 12:22). Lying is not what we were designed to do, but a moral breakdown that had its origin in Satan: “You are of your father the devil, and the lusts of your father you will do. He was a murderer from the beginning, and stayed not in the truth, because there is no truth in him. When he speaks a lie, he speaks of his own: for he is a liar, and the father of it” (John 8:44).

God, by his grace in the person and work of Christ, makes his people into the kind of people that tell the truth and tells us to live in our new nature not in the old, deceitful nature: “Lie not one to another, seeing that you have put off the old man with his deeds;” (Col 3:9). Of course, we all still remain tempted to lie, but we are, “taught, with regard to your former way of life, to put off your old self, which is being corrupted by its deceitful desires” (Eph 4:22).