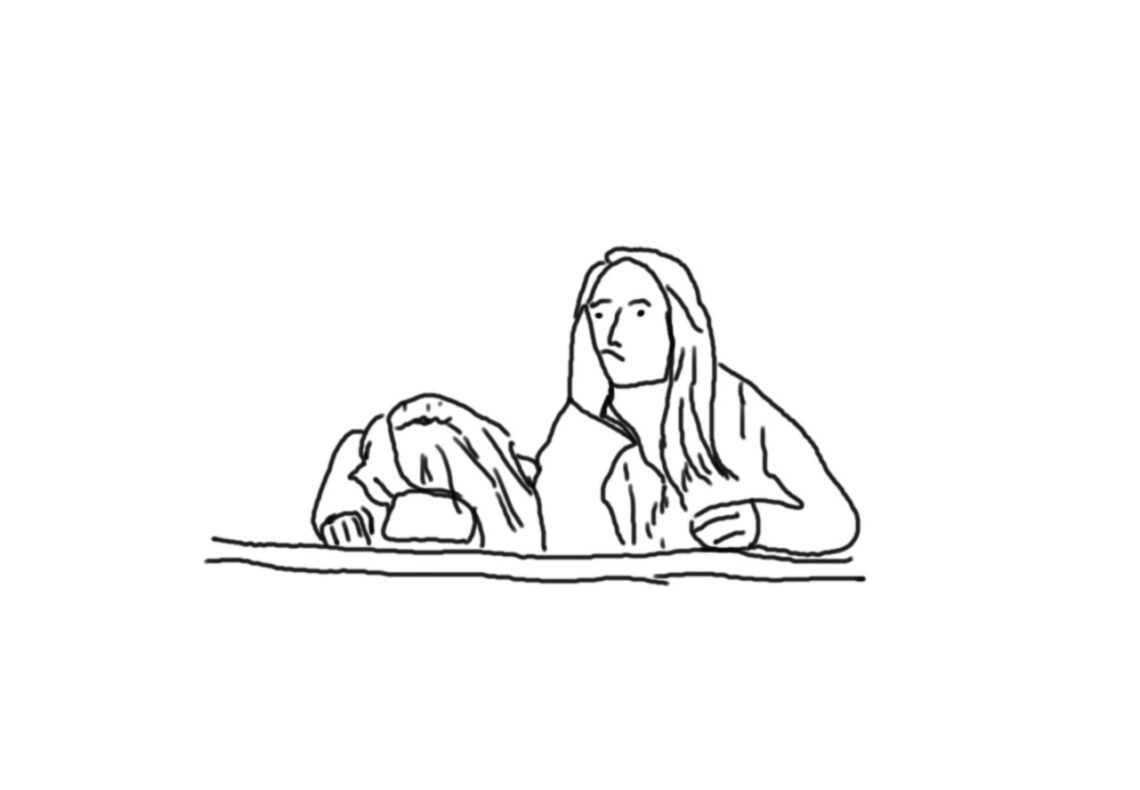 That’s what apologetics is supposed to do. A Christian apologetic is primarily a rational defense of the contents of the Faith.

Throughout history, defenders of the Faith assumed that Christian beliefs aren’t mysterious inexplicable attitudes. They don’t arise from nowhere. Instead, they are properly formed.

In our present age, although Christians have maintained their own psychological resilience in their beliefs, they are not so sure such resilience can be maintained in defending those beliefs. Some suggest that the most that we can do is help people see what it is like to have such beliefs and to hope that such an experience might be desirable.

Pessimism about what can be achieved almost always leads to apathy. If I don’t think I can, then I won’t bother.

But is there any reason for such pessimism?

Someone might argue that no one listens to reason anymore. “It might still be true that one can provide reasons to believe. It’s just not going to work on people nowadays.”

Suppose I meet someone who says, “reasons are just enlightenment produced western ideas.” Should I conclude that reasons won’t work on this person?

Perhaps I might not immediately say, “let me show you a really good reason to think God exits.” But that doesn’t entail accepting that one should abandon reason altogether.

Instead, one ought to offer an argument for rationally managing one’s beliefs. Start small: “Don’t we trust some of our belief forming systems? After all, we mostly trust what we can perceive. We trust our capacities to predict what’s going to happen next based on what we’ve experienced in the past. We can also derive beliefs through simple rules of logic. We do all these things all the time without questioning whether we are being too western.”

Perhaps the reply will be something like, “well, we can use those belief forming systems to come to ordinary everyday beliefs, but we are talking about religious beliefs. Those require special kinds of reasoning.”

Perhaps someone replies, “yes, but I don’t have any obligation to obey your rules. I don’t have to follow your arguments to their conclusions.”

Begin by showing the law-like nature of rational thought. One can ask if it is possible for a person to both be on the couch in London and sipping coffee on the Champs-Élysées. Patently not. Contradictions don’t obtain in the world and since thought is about the world, they shouldn’t happen in our thinking either.

Moreover, our communication depends on rules of logic. If you say you are on the couch in London, I can’t take it that you are sipping coffee on the Champs-Élysées. Our capacity to have a conversation hinges on rules like this. When I say, “it’s raining again. At least the vegetables will get some water,” you wouldn’t go outside to check. We both know from our frequent experiences of rain that things exposed to it will get wet. We depend for coherent life on rules of reasoning.

Okay, so we’ve shown that we all form beliefs by following rules of reasoning and that those rules are universal. But what about obligations? As I’ve suggested, it is only if we perform rational activities that we have any obligations to obey rules. Some say, “I can’t help what I believe. I just believe whatever I end up believing.” How could we claim that beliefs are choices for which we are responsible if we don’t choose them?

Here is one: An inference is a kind of movement from one belief to another. Say I believe that it’s raining and that if so, then we won’t have to water the vegetables. I conclude that we won’t have to water the vegetables. What kind of movement has taken place? It’s not completely automatic. I must first have some experiences with rain and plants. But I must do more. I must, as Paul Boghossian puts it, take it that one belief supports another. In other words, I must act upon beliefs taking one as evidence for another. The mind is not on autopilot.

Hence, if my belief producing systems involve actions, I am responsible for those actions, and if there are rules for their use, then I am obligated to obey them.

If all the above is right, then there is no need for pessimism and its offspring, apathy. Instead, we are in good shape. We may need to lay the ground work for our arguments, but that is not an excessive burden.

It is also the right thing to do. Why? Because, there are people interesting in knowing the truth. As Greg Welty comments,

“Useful Christian apologetics is incompatible with two kinds of people: the fearful and the over-confident. The fearful are too afraid to lay their cards on the table, while the over-confident engage in sleight of hand to effect a quick outcome when no one is looking. Both approaches hide the truth, though for different reasons, and so neither approach really makes a case. But anxious secrecy and cynical manipulation have a habit of disappointing people who are really interested in the truth. Make a case! Have faith that you can do it…, plan to be persistent in doing it…, think hard about how to do it…, and then do your best, being open to correction by others.” (Greg Welty, “Richard Swinburne” in The History of Apologetics, 728-729).

Apologetics is not about the apologist, it is about the people who are waiting for the truth. They won’t just accept it on face value. They need a case for it. And it is up to us to make it. 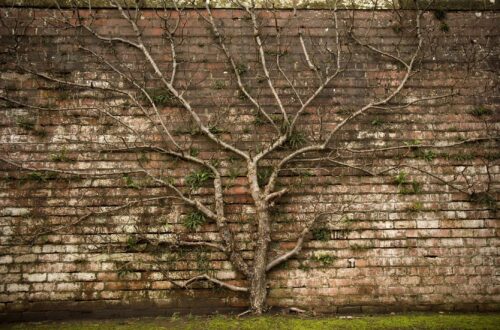 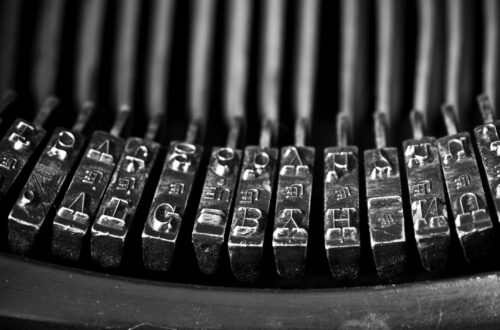 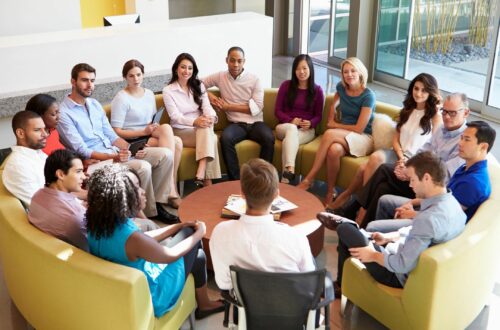