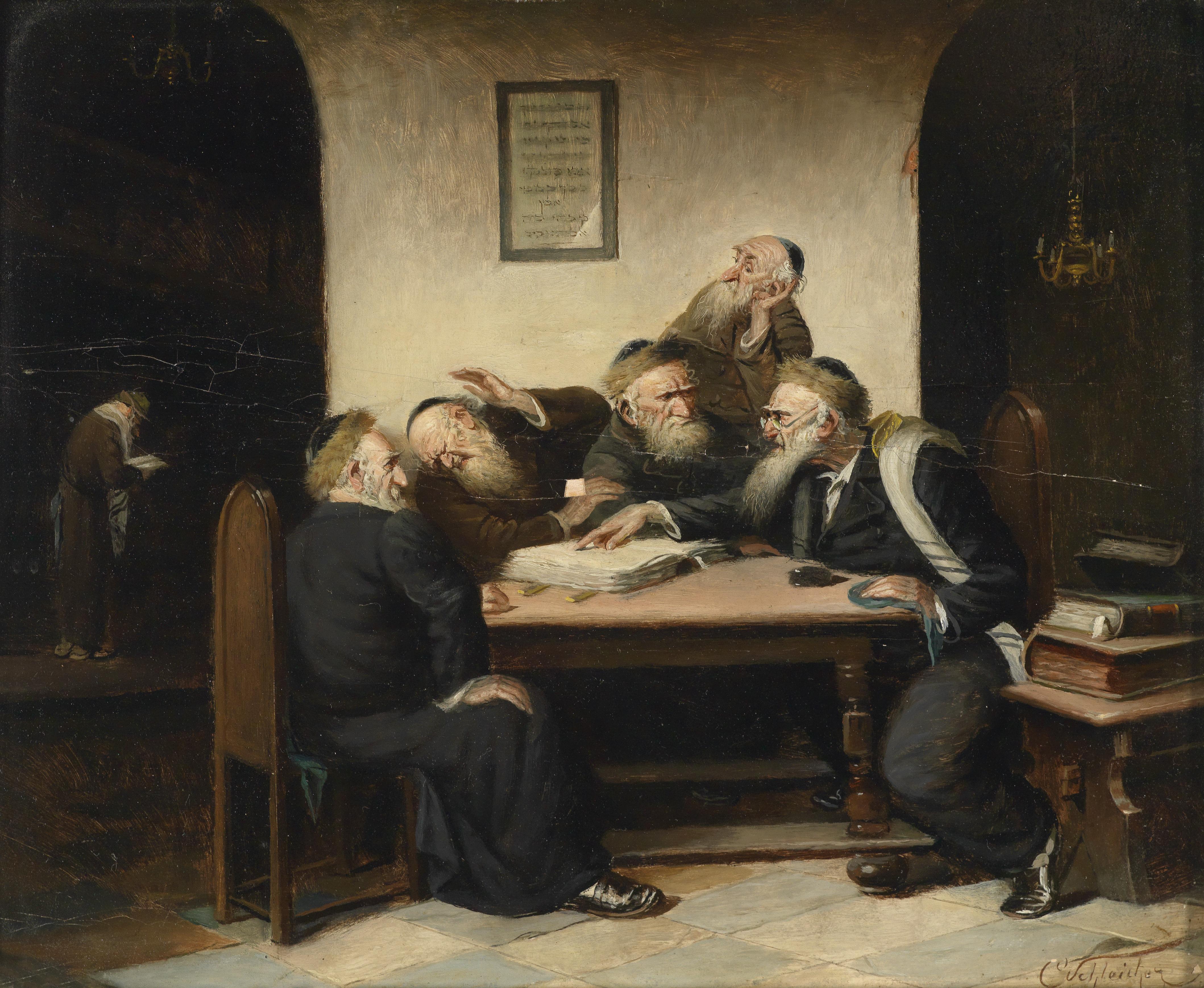 There is a significant complication with what I have said that arises from the nature of biblical authorship: the Bible has both a human and a divine author. If there are two authors, which one should we pay attention to? Could it be possible that the authors might intend two different propositions? While there appear to be a set of examples in scripture that suggest a text can have multiple non-primary meanings, I will argue that this conclusion is mistaken. One such example is found in Matthew’s gospel. In Matthew’s gospel the author quotes Hosea and appears to provide a meaning to the prophet’s statement that was not originally intended.

Hosea writes, “Out of Egypt I called my son” (Hosea 11:1). It is commonly said that the meaning of Hosea’s utterance is that God called his son, the people of Israel, out of Egypt but that Matthew writes the same sentence, “Out of Egypt I called my Son,” (Matt 2:15) yet means something different. Matthew’s sentence means that God has called his Son, Jesus, out of Egypt where he had been in hiding with is parents. Complicating the matter is the fact that Matthew says that this event fulfills the words of the prophet, Hosea.

There are at least two options for how to interpret the use of the sentence by Hosea and Matthew. First, since there are multiple authors—God and human—there could be an intended primary meaning of the human author and an intended primary meaning of the divine author.[8] Second, Hosea’s text might have a single primary meaning, but is used typologically by Matthew and applied to Jesus. On this view, Israel is a type of Christ, foreshadowing the future Christ. Can we hold that Hosea’s statement is capable of two meanings in virtue of its dual authorship or should we consider the meaning to be typological?

The first task is to understand the function of the sentence both authors used.[9] There is an important distinction to be made when interpreting the meaning of a given statement. The sentence, “out of Egypt I called my son,” contains terms with a sense and a referent. The sense of a word is thought to be what it means. The sense of “my son,” is of a strong intimate relation to the Father. One can understand the sense of the term even if one does not know to whom it refers. Reference, on the other hand, is how a term attaches or picks out a particular entity. In Hosea’s case, “my son” refers to the people of Israel. In Matthew’s case, though, “my Son” carries the same sense, but the referent is not Israel but Jesus of Nazareth. Though there is a single sense, there are two referents. Both Israel and Jesus of Nazareth fulfill the meaning of “my son.” Both are intimately related to the Father. This does not entail identifying Jesus with Israel.

What, then, does Matthew mean by fulfillment? If Jesus fulfills the prophecy then does that not entail that there was an additional referential meaning in the original prophecy unbeknownst to Hosea at the time? There are two answers to this question. The first is to concede that there are indeed two referents for the sentence, “out of Egypt I called my son [or Son],” but when Hosea used the sentence he used it to refer to Israel not a future Messiah. On this view, God knew about a future referent given to us through Matthew, but that a fuller meaning need not invoke a dual referent intended by God in the Hosea text. Why should we think that a hidden meaning is required? Surely God knew, at the time Hosea wrote, that one day Matthew would use the verse to compare Israel and Jesus. This does not entail that we add to Hosea’s original text the additional referent of the Messiah as a fuller meaning.[10] Crucially, it also means we do not have to add to the meaning in Hosea’s utterance of the sentence.

The second, supplied by Michael Rydelnik, is to suggest that Hosea did indeed have a secondary future referent in mind. Based on an examination of parallel passages in Leviticus (Num 23:18-24; 24: 7-9), Rydelnik suggests that Hosea’s intention was about the referent Israel, but that he knew about a coming son of God of whom Israel was a type.[11] In other words, Hosea knew that there was a coming Son of God that would be a particular, singular person. His intended communication, therefore, included the referent of Israel and the coming Son of God in the future. Does this breach the single primary meaning principle? I don’t see why it should. There is no problem with a sentence referring to one entity—Israel—while knowing that a future referent will come to whom the term will one day refer.