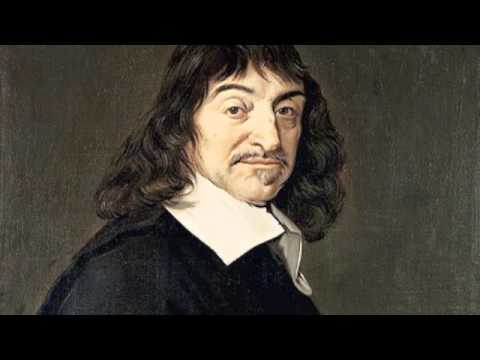 The following is a summary of chapter 8 of Metaphysics by Micheal Loux. The question of the chapter is: How does a material object (or concrete particular), if there is such a thing, persist through time? There are two views: Endurantism and Perdurantism

Endurantists claim that for a concrete particular to persist through time is for it to exist wholly and completely at different times. The account assumes a presentist account of time where what exists is real if and only if it exists at the present time. An entity overtime persists as numerically identical thing at one time as any other time. According to endurantists, concrete particulars do not have temporal parts. The only things that count as parts are those within space.

A perdurantist will also be committed to what van Inwagen calls universalism. Universalism is the view that “for any set, S, of disjoint objects, there is an object that the members of S compose.”[1] For example, on this view there is an object composed of my shoe and Donald Trump’s hair.

The main argument perdurantists pose to endurantists is supposed to show that endurantism leads to a contradiction. The “Descartes-minus” thought experiment is both gruesome and effective. Before we think about Descartes we should consider a couple of ground rules. The first rule is the indiscernibility of identicals that states that numerical identity entails indiscernibility in properties. So, if x is identical with y, then all the properties of x are properties of y. The logical properties of numerical identity are:

Closely related is the following rule: If x is identical with y, then all the parts of x are parts of y. Thus, perdurantists will argue, if there is a change in parts, then the two objects are not identical.

Endurantists want to assume that Descartes survived the accident and is the same Descartes before and after the accident (call this Assumption (A)). So:

How are Descartes-after-t and Descartes-minus-after-t related? They are identical. They have identical parts. So:

So, given transitivity, we get:

So, (4) and (5) are contradictory and endurantism is false.

Endurantists have provided a number of solutions. Here are some:

Mereological Essentialism – Deny Assumption (A). An object is numerically identical iff it has all its parts. The loss of one atom from the chair you are sitting on means the chair at t and the chair at t2 are not numerically identical. This claim involves the correlative claim that language of common speech is vague. What we mean by “the same table” in common speech is not what we would mean in philosophical speech. Philosophers use a particular precised speech (Chisholm). When we speak of tables in the precised speech we mean a succession of chairs, but in vague and common speech we can speak of the “same” table. Roderick Chisholm claimed that this won’t work for persons. Since persons have a unity of consciousness, we must either assume that “I” refers to an immaterial soul or that at least one part of the human body is essential to the persistence of the person (it could be one cell to which “I” refers).

Relative Identity Theory – Deny that numerical identity is the only identity game in town. Peter Geach argues for relative identity whereby the sameness of x and y depend on the answer to the question: same what? Kinds are more fundamental than properties and so identity is kind dependent. Consequently, Geach can deny that (4) follows from (1)-(3). The reason is that (1) – (3) are underdefined. We can only get (4) from (1) – (3) if the same identity holds for each relation otherwise transitivity does not hold from one to t’other. Is it the same human being (1) or the same material (2)? If one holds to a relative identity theory, one can say the following: