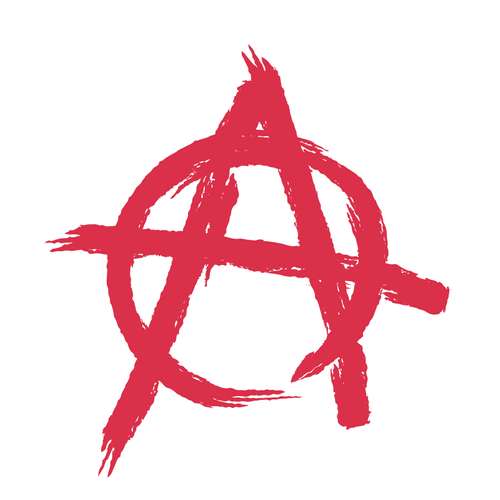 Anarchists argue that government is an unnecessary and unjustified feature of social life.

In more recent decades, anarchists have defined themselves in terms of ‘power structures.’ The thought is that anything that holds a form of institutional power over a person is illegitimate. As Chomsky suggests,

“Anarchists try to identify power structures. They urge those exercising power to justify themselves. This justification does not succeed most of the time. Then anarchists work at unmasking and mastering the structures, whether they involve patriarchal families, a Mafia international system or the private tyrannies of the economy, the corporation.“

Second, anarchists argue that there is no good justification for obeying a government or institution. Consequently, a citizen may treat the state into which he or she is born as an illegitimate authority.

In regard to the first argument, the evidence of natural human co-operation is at most only equal to the evidence of conflict. Sometimes humans co-operate and and sometimes they don’t. Thus, the argument is inconclusive at best.

Further, as Jonathan Wolff points out, the anarchist argument depends on it being true that all of us would be co-operative without government. However, one wonders how we explain the fact that we do in fact have governments. The anarchist might say that a few people took it upon themselves to be in charge and took control, but this requires that at least some people are not as co-operative as the anarchist says. Thus, this argument goes nowhere.

The second argument is more plausible. If there is no reason to obey a government, then anarchy is perfectly rational. However, as proponents of social contract theories tell us, there are good reasons for believing that we do in fact consent to obey a government.

On the latter point, there are occasions upon which Christians have an obligation to disobey a government (see books of Daniel and Acts for examples). However, this applies only to particular conflicts between God’s commands and human law codes. It does not serve as a reason to suppose that governments themselves are illegitimate.

Neither do the revolutions of the eighteenth century serve to support anarchism. A governing authority may lose its right to rule. However, it doesn’t follow that all governments do so. Indeed, most revolutions happen in order to form a better form of government not to remove government entirely.

We are blind to our own propensity to evil. But a cure for blindness is lack of restraint. When we have no internal restraint (our hearts are unchanged by the gospel) and our external restraints are removed (by the lack of effective government), our depravity becomes plain to see. 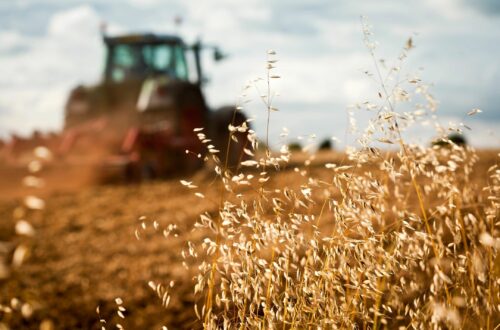