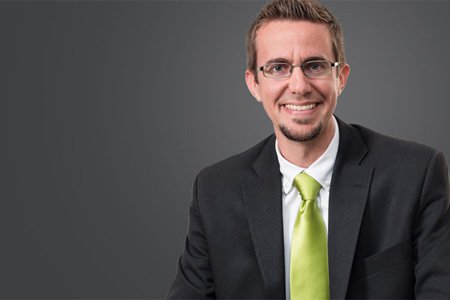 There is a clock in DNA. Does it show how old the species is or not?

We have less than 5% of DNA’s function. This is small fruit and does not conclusively tell us that ancestry is common or not.

So, what do the number of DNA differences show?

DNA resides in the nucleus and mitochondrial DNA resides in a separate part of the cell. The mitochondria is passed on through the maternal line (the sperm unites only with the nucleus). DNA has its own language comprising of four letters, ATCG. We can compare two DNA strands. When there is similarity and difference we can see it. DNA strands might be 80% similar and 20% different.

We have a huge database of DNA and we can make some conclusions.

Evolution says that all differences are the result of mutation and the product of change over time. So, a chimpanzee and a human. Differences = mutations x time x 2. So, what would happen given 6 million years. If this is so, then there would be something like 25,000 mutations. But there are only around 1,500. Why the discrepancy? Plausibly, natural selection explains this. But how would we test this? The alternative is that the prediction is consonant with a 6,000 year old species. On this view, the numbers work.

If we look at trees of our ancestors showing commonality of mitocondrial DNA and it shows three main original families (the three families from the three wives of Noah’s sons). Amazingly, the predictions of YEC (young earth creationsism) makes accurate predictions and matches the data.

Jeanson notes that evolutionary theory assumes simple beginnings with complexity increasing over time. A DNA strand takes time to be diverse. But creationists don’t seem to have the time to generate diversity. There are so many differences within kinds let alone between them. Jeanson suggested that we should not assume that we begin with simplicity. Why would God not begin by creating creatures with diversity within the original family. This would entail for humans at least that Adam and Eve did not have matching pairs, but two different chromosomes (in the same way every human has since). If this is true of all species, then this explains the diversity we have now. 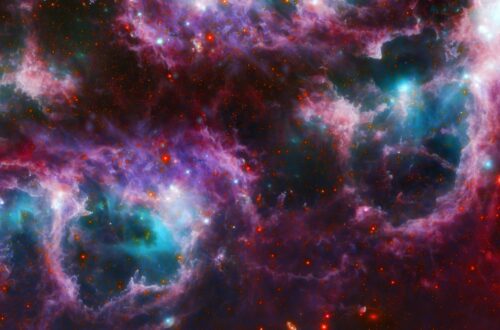