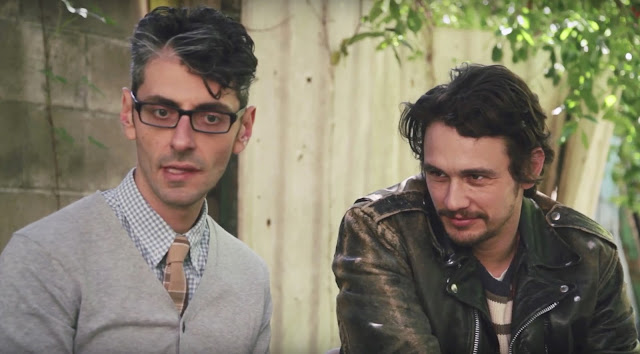 This is a terrible and silly argument.

What Harman should do is either argue that there is some feature of the fetus that renders it lacking in moral status or some morally sufficient reason for killing a child. Though, I don’t think either route works, what she proposes instead is silly and dangerous (the above looks of Harman’s interviewers are appropriate in the circumstances) 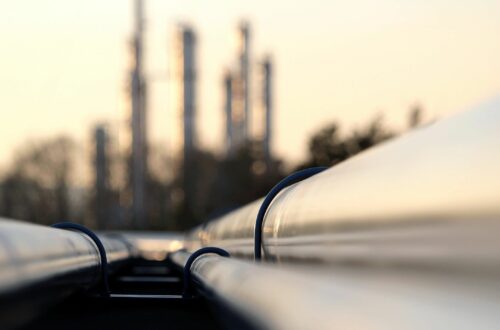 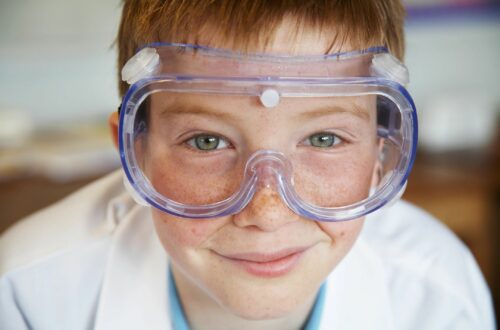 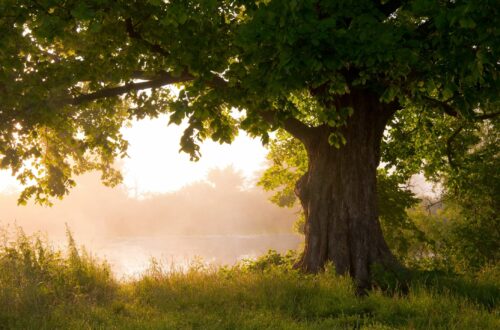